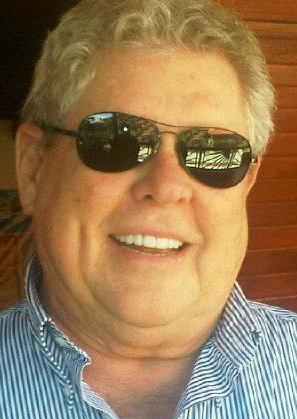 This story was posted 1 year ago
in PRESS RELEASE, Travel/Tourism, Tribute
1 min. read

Prime Minister, Dr the Right Honourable Keith Mitchell has joined the ranks of those expressing sympathy on the passing of Gordon “Butch” Stewart, who is regarded as a giant in the media and tourism industries.

News of Stewart’s passing was confirmed by his son, Adam Stewart.

The late Butch Stewart is probably best known as the founder of the Sandals chain of hotels, but he also founded the Jamaica Observer newspaper and owned several other businesses.

Dr Mitchell said of his passing, “Butch Stewart, like many of us, had humble beginnings, but he had an incredible drive for success, which was demonstrated across the business empire that he developed. Although he was Jamaican, I think the entire region, particularly the countries in which his companies operated, felt a sense of kinship. The Caribbean has indeed lost a visionary and innovator. On behalf of the Government and people of Grenada, I extend heartfelt condolences to his wife, children and the team of employees who brought daily life to his vision.”

NOW Grenada is not responsible for the opinions, statements or media content presented by contributors. In case of abuse, click here to report.
Tags: butch stewartgisjamaica observerkeith mitchellsandals
Next Post 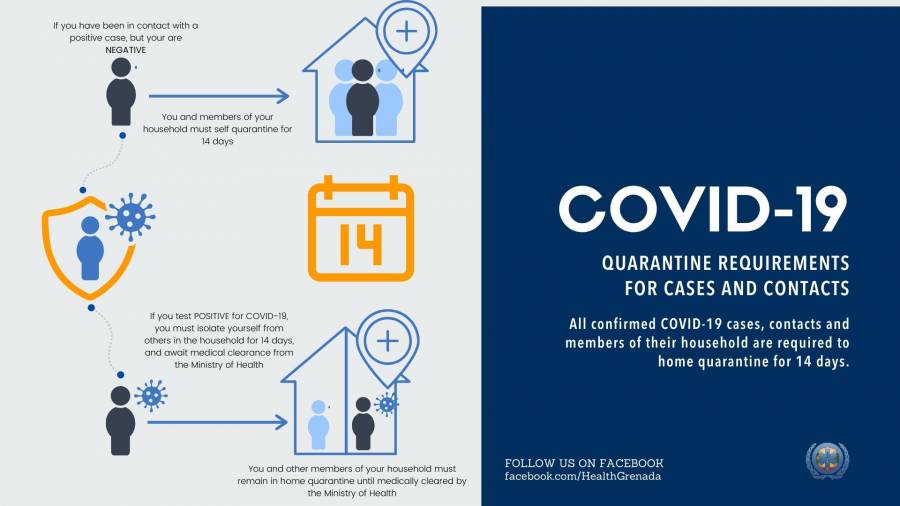