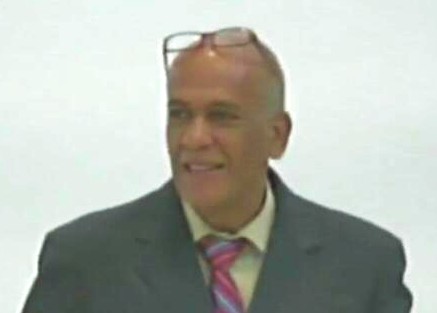 “I will add some value to our debate, add some colour to our debate,” was the promise from Senator Matthew Joseph who took his oath of office as the newest Senator in the Upper House of Parliament on Tuesday, 27 January 2021.

Joseph who received his instrument of appointment from Governor General Dame Cecile La Grenade last week as the third recommendation from Leader of the Opposition Tobias Clement, is the fifth new face in the senate since April 2020.

Dunstan Campbell, the Senator representing the farming and fishing communities resigned because of ill health, while Kim George who represented the Government resigned due to professional reasons. When Tobias Clement crossed the floor in April, there was no elected leader of the opposition. As the leader of the opposition, the Constitution provides Clement the right to appoint 3 senators to represent him in the senate.

“I want to take this opportunity to welcome Senator the Honourable Matthew Joseph. Senator, I wish to extend to you our warmest and most profuse welcome to the Senate. It is my view that you should find or ought to find your sojourn here quite an experience,” Chester Humphrey, President of the Senate said in his welcome message to Joseph. “We will be relying on you for your library of knowledge and experience of which I wish to note that you have been a life teacher.” Humphrey informed the House that Joseph has been a teacher for 38 years.

In his maiden message, Joseph told the House that the decision to become a member of the highest decision-making body of the island was quick because in December he had no idea that he would be serving in the Parliament in January.

“I must say Mr President, that one month ago it was not even my thoughts that I will be here. They asked me, I deliberated. I discussed it with friends and relatives and the overwhelming decision was that I should accept.” Joseph reminded members of the Senate that his life is one of service and serving at the legislative level is a great responsibility.

“My life as a teacher has been objectivity. I am on this side of the house and there are members on the other side of the House, but we are all in the House. It is my humble view that right should be supported and wrong should be condemned.” Joseph spoke for more than one hour, focusing on various topics of national concern, ranging from morality in society to the current fiscal situation.

NOW Grenada is not responsible for the opinions, statements or media content presented by contributors. In case of abuse, click here to report.
Tags: chester humphreylinda strakermatthew josephsenatortobias clement
Next Post 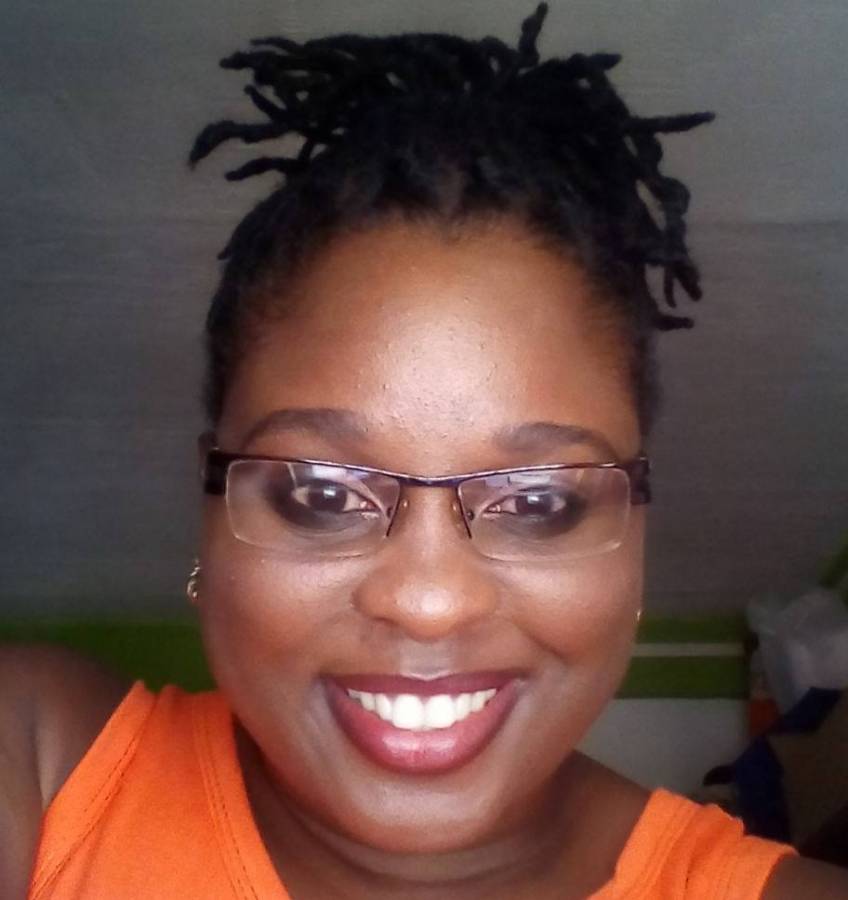