Nimrod passed away on Saturday, 6 February 2021 in the United States.

A lawyer by profession, Nimrod entered the political arena in 1997 when he became a member of the Senate. Two years later, he was elected Parliamentary Representative for Carriacou and Petite Martinique, a designation he held until the 2018 General Election.

The Prime Minister recalls the late Elvin Nimrod as someone who selflessly served his country and people.

He said, “Brother Nimrod gave much of his life to the development of Grenada, Carriacou and Petite Martinique. He was generous in his service to both Government and the New National Party. He placed special emphasis on representing his constituency, serving his constituents with passion and dedication. As the Deputy Prime Minister for several years, I had utmost confidence in his ability to get the job done.”

Dr Mitchell, who is also the political leader of the New National Party, said Nimrod’s passing is a great loss. “He was a faithful member of the NNP and his genuine love for people resonated with party ideals. His commitment never wavered whether the party was in Government or in opposition. The NNP has suffered a great loss, he will be greatly missed,” Dr Mitchell stated.

Nimrod will be granted an official funeral, the date for which will be announced later.

National flags will be flown at half-mast from Tuesday, 9 February 2021 for one week in honour of the late Elvin Nimrod.

NOW Grenada is not responsible for the opinions, statements or media content presented by contributors. In case of abuse, click here to report.
Tags: elvin nimrodgis
Next Post 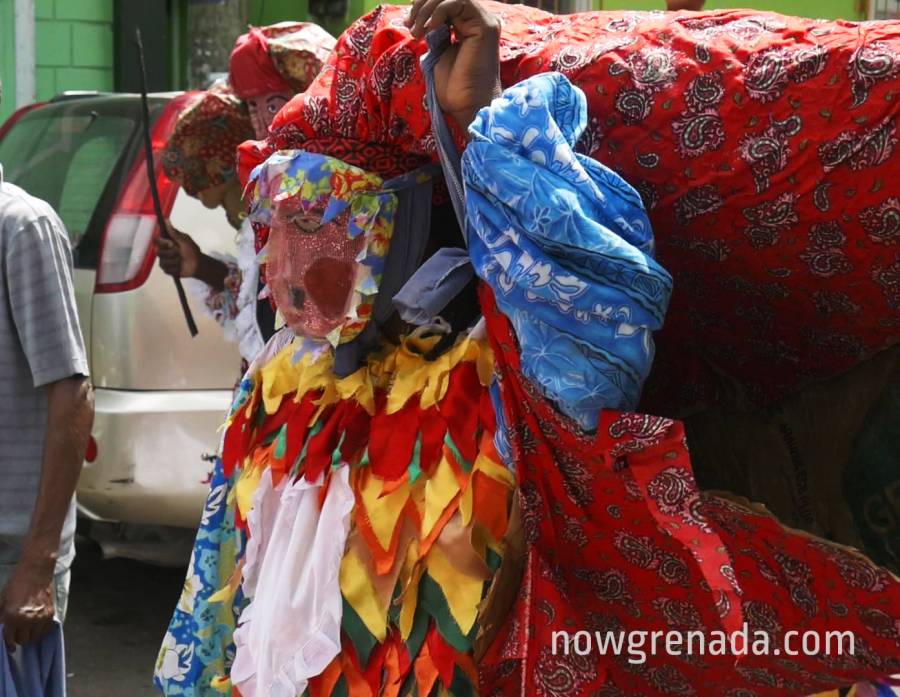