The Caribbean Community (Caricom) is dissatisfied and deeply concerned about the inequitable access to vaccines for Small Developing States like those of the Community.

Caricom calls for equitable access to vaccines in order to curb the impact of the pandemic, to protect our citizens and bolster the economy. As the virus does not discriminate, access to vaccines should not be discriminatory, with a few countries dominating the market with their resources and their volumes. Heads of Government noted that to date, even countries with the funds to purchase, have been unable to procure and receive vaccines through commercial arrangements, given the relatively small volumes which they seek.

Member States noted that although they have all signed on to the highly valued and appreciated COVAX Facility, the only vaccines received in the region to date were through the generosity of the Prime Minister of India, Narendra Modi, who has donated 170,000 vaccines to Barbados and Dominica through bi-lateral arrangements. Caricom commends Prime Minister Modi for his generosity, which it is understood, will be continued. They also thanked Barbados and Dominica for having shared their initial supplies which were received from India.

Member States further noted that while the COVAX Facility will provide up to 20% of Members’ needs, this limited supply will not allow us to attain the regional herd immunity, so necessary to fuel the resilient recovery that we are seeking. Heads of Government, therefore, call for a mechanism that allows smaller countries to have access to sufficient vaccines at the earliest juncture, if action is to be put behind the oft-repeated phrase that “no-one is safe until everyone is safe.”

Other initiatives, such as procurement through the African Union’s African Medical Supplies Platform (AMSP), as well as bilateral arrangements, are being pursued by some Member States with the support of Caricom. We commend the government of the Republic of South Africa and the African Union, for having carved out an allocation for Caricom countries.

We urge developed countries, and especially those in our neighbourhood whose populations travel frequently to our region, and who host our largest diaspora populations, to make some available to the Community, initially as an interim supply given the immediacy of the need. Caricom has taken a decision to write to the governments of some traditional partners on the matter.

NOW Grenada is not responsible for the opinions, statements or media content presented by contributors. In case of abuse, click here to report.
Tags: caricomcoronaviruscovax facilitycovid-19indiavaccineworld health organisation
Next Post 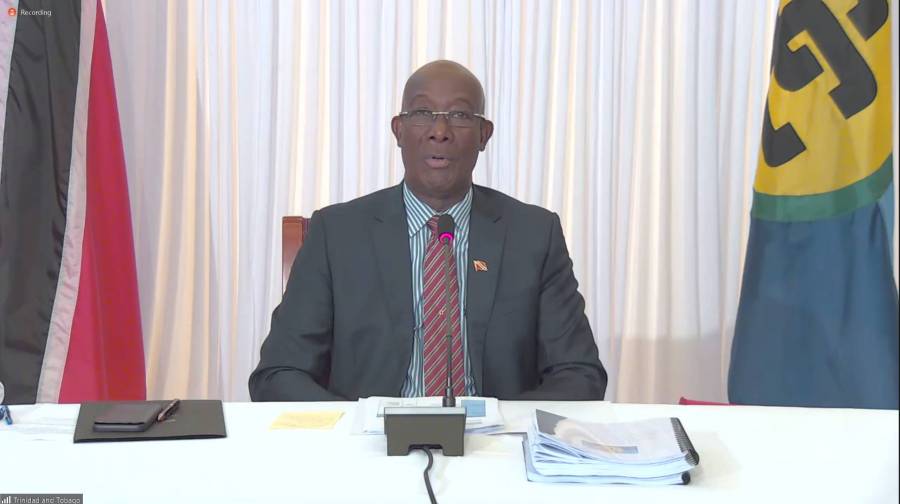