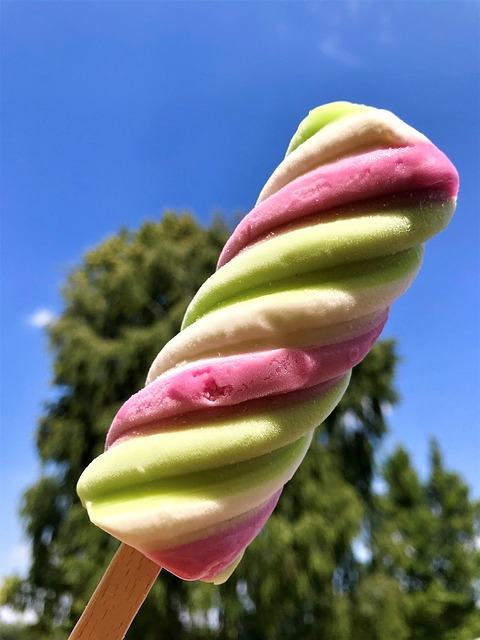 This story was posted 1 year ago
in Education, Health
3 min. read

Education Minister Emmalin Pierre has disclosed that a representative from a political organisation delivered expired food to schools. She has appealed for any individual or organisation who is desirous of partnering with any public learning institution, on any project, to first seek the relevant approval from the Ministry.

“We do have a situation where expired food was provided to schools on the island by a political organisation. I am mentioning this because this should have never happened after a public statement about the process and the procedures to deal with the distribution of items to schools,” Pierre told the Parliament. She reminded members of two situations in 2020 when schools were presented with packages from different political organisations without seeking permission as required in the Education Act.

“There are some things we take for granted until something happens that we are unable to deal with. At the end of the day this government – no political party – this government will be held accountable for any student who becomes sick, hospitalised or [ensure] some medical condition as a result of our irresponsibility.” The Minister expressed disappointment that there are people who are acting contrary to standard rules and procedures for donating anything to schools.

“I am surprised that after this matter was dealt with last year, we have to be having this conversation today. I am not going to name schools here, but we have to be mindful that when we are speaking about things to eat, feeding children…a parent, a home, sends their child to school. They expect that this child will be protected and so under no circumstances, under no condition can it be right,” she said. She did not name the organisation nor the individuals involved in the delivery of the expired products.

Research has confirmed that the donations of ice cream and ice lollies went to primary schools in the parish of St Andrew. A worker in the kitchen of one school observed that the product was expired as of October 2020. The donor was then contacted and ask to collect the items because they were not fit for human consumption based on the labelling.

The Education Act mandates that all donations to schools must be granted permission from the Ministry before delivery. Grenada’s Food Safety legislations do not provide for the consumption of food beyond an expired date.

NOW Grenada is not responsible for the opinions, statements or media content presented by contributors. In case of abuse, click here to report.
Tags: education actemmalin pierreexpiredfood safetylinda strakerschool
Next Post 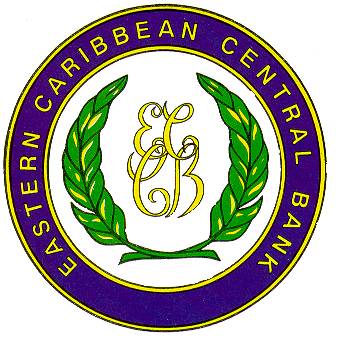