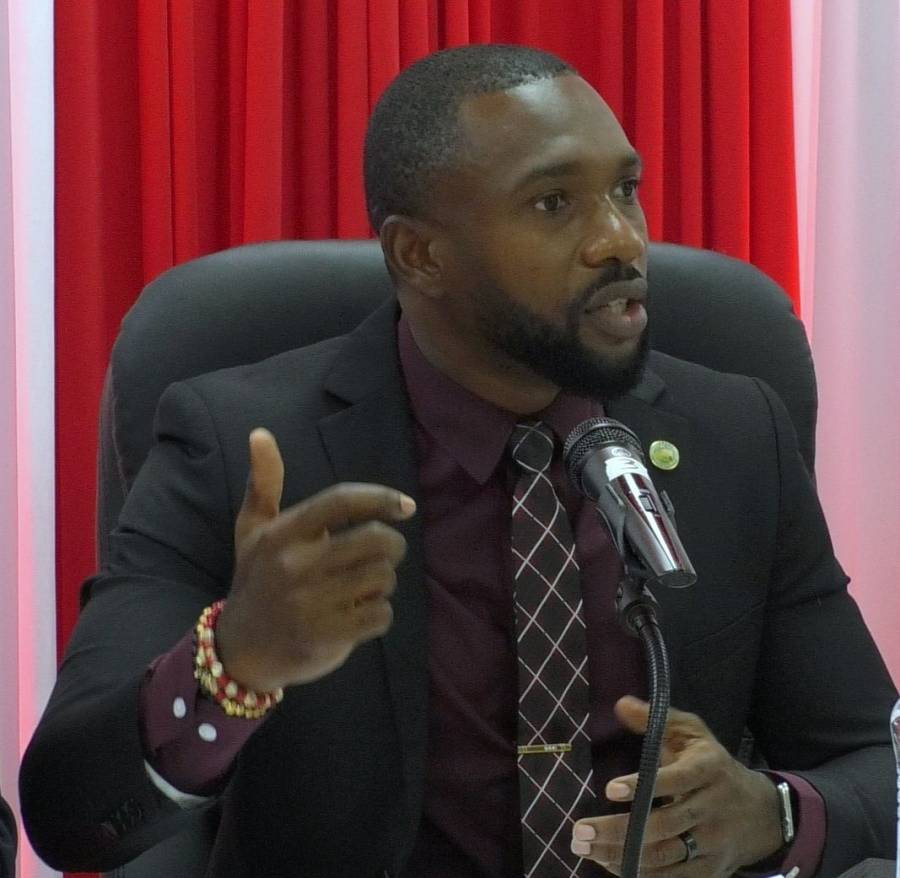 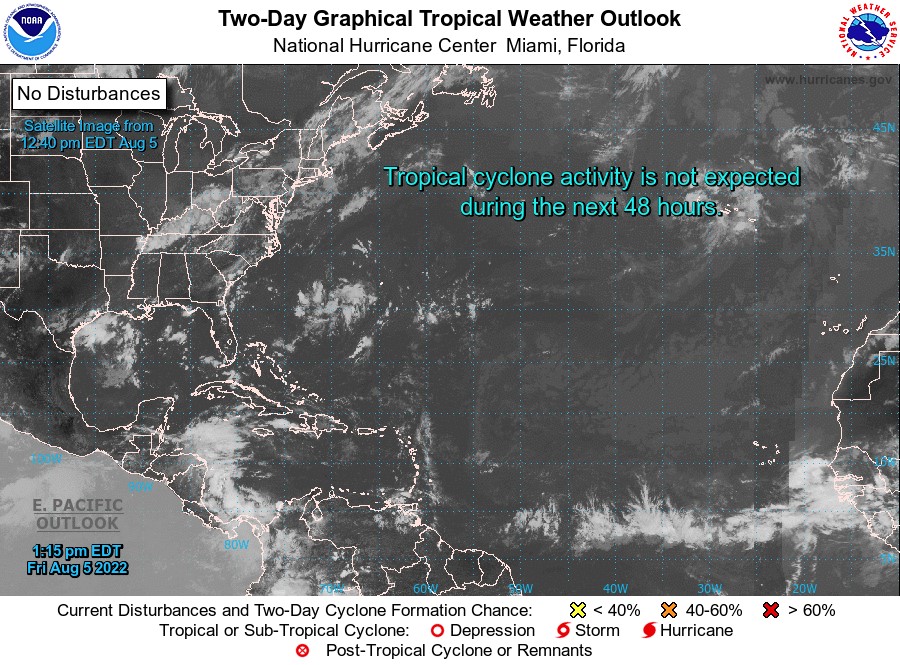 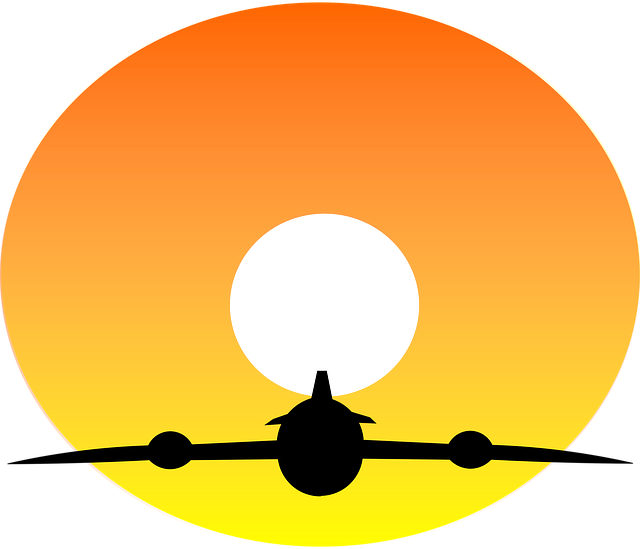 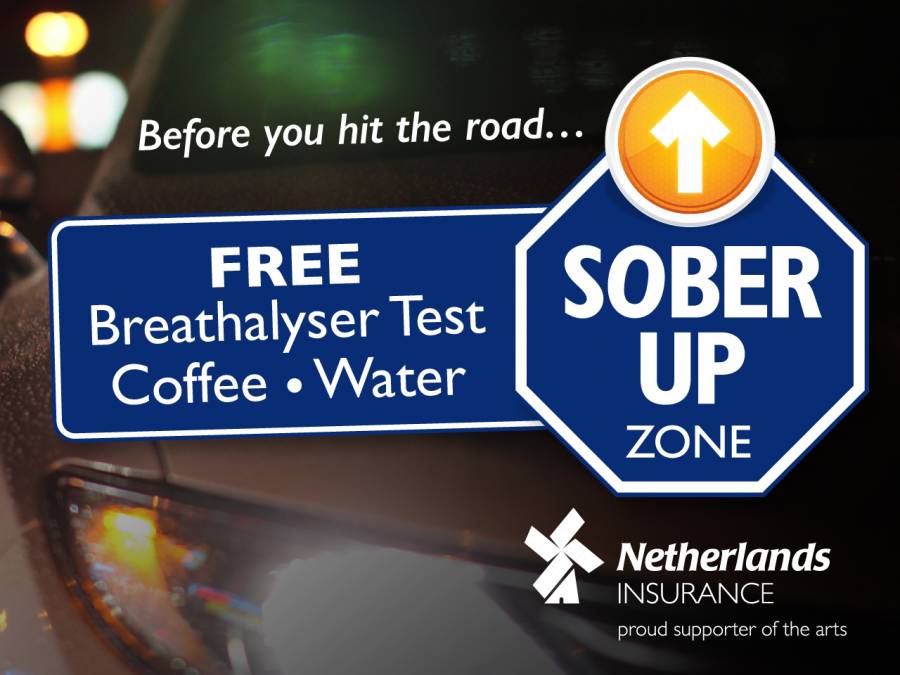 The Government of Grenada has reiterated its commitment to ensuring that environmental considerations are part of the country’s development agenda.

Government’s commitment is outlined in the country’s National Sustainable Development Plan which would guide the development process for the next 15 years. Additionally, all development projects are required to undertake Environmental Impact Assessments (EIA), prior to the actual start of work.

Grenada’s Prime Minister, Dr the Right Honourable Keith Mitchell is of the view that arbitrary protests can derail the development process, and negatively impact job creation.

During his contribution to Tuesday’s sitting of the House of Representatives, Dr Mitchell said, “In all my years in this parliament, every time the NNP Government starts any project to bring development to the country – hundreds of jobs and economic activity, a certain political organisation which is opposed to the NNP, has always come out to demonstrate against the project, using all sorts of fictitious reasons. Every time there is a project, some armchair environmentalists emerge and when the project comes to fruition, they disappear. When another project gets underway, another set of armchair environmentalists emerge and the cycle continues. This is sad.”

Both the Prime Minister and the Minister for International Business, Honourable Oliver Joseph made reference to the Port Louis Marina project which transformed the Lagoon and surrounding areas; the Cruise Ship Terminal and most recently, the 2 hotels being developed by Range Developments in St David, as projects which have prompted demonstrations by opposition forces.

Dr Mitchell said, “The Range project will bring 2 hotels to the area and create hundreds of jobs for Grenadians and the developers are doing everything possible to protect every aspect of the environment. In this period, given the heightened sensitivity to environmental issues, no serious investor would want to invest his money in any country, and do anything that would cause environmental concerns.”

According to the Prime Minister, the developer has disclosed that because of the noises being made about the St David project, one of the hotel chains has declined further involvement, forcing the developer to seek an alternative hotel chain.

Dr Mitchell said, “It did not stop the project but it created an unfavourable situation that caused an entity to rethink its involvement. It seems to me that the purpose of these demonstrations is to stop the projects and prevent Grenadians from getting jobs. It is selfish, backward and politically unwise because you must not be seen as hurting people, particularly at this time when the tourism industry is in trouble and the construction industry is providing a significant number of jobs and economic activity. The public sector investment programme and all the private sector projects are going to be key. In my opinion, there is a deliberate attempt to stop activity in the one area that presents the most opportunity at this time. I can only say this is malicious, and intended to hurt people and create damage to the economy of the country.”

Minister for International Business, Honourable Oliver Joseph also noted that every major project undertaken by this Government has come up against people who claim to be environmentalists.

He warned of the potential negative impact of arbitrary protests saying, “When you march, regardless of whatever you want to label it, it sends the wrong message to investors that Grenada is a hostile place to invest. Government is not in the business of building hotels; we create the right environment that is able to attract investors to the country. Some of my colleagues say they wish their country can attract these hotels. Grenada is attracting them because of the stability of the country; because of the peaceful nature and the friendliness of the people.”

This is the first major hotel development in St David, and according to Minister Joseph, the residents are looking forward to this.

He added, “There is a balance between development and protecting the environment; that is happening all over the world, it is a topic that is being discussed every day. There is an authority in Grenada that developers submit their plans to, and they request an Environmental Impact Assessment to be done before the project can commence. Everything that had to be done, was done, and the developer has given assurances that they will do everything as required by law, to protect the environment.”

Providing an update on the project’s job creation, Minister Joseph said, “Construction just started in January and to date, 52 people are already employed. By September, 100 more will be added, so you would have 152 people engaged on the site. When the hotels become operational, 300 people will be employed.”

The project developers have indicated their willingness to meet with groups to discuss any environmental concerns.