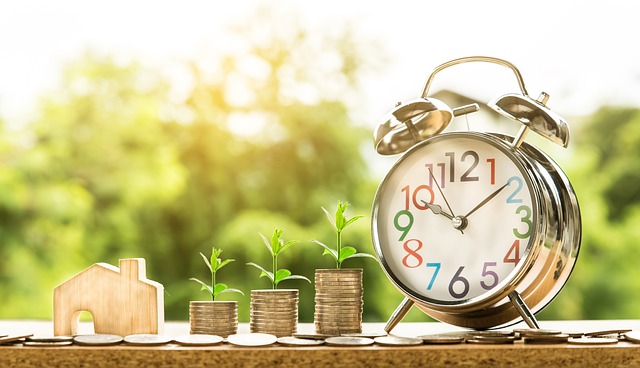 Government revenue for January 2021 was unable to meet the reduced target as the amount collected was EC$17.2 million less than what was collected in January 2020.

The Covid-19 pandemic which was declared by the World Health Organisation (WHO) in February 2020 began to erode public finance gains in 2020. The primary surplus and overall surplus were estimated at 2.9% of GDP and 0.9% of GDP respectively.

Dampened economic activity as a result of Covid-19 also contributed to the weakened outturns. Several businesses are negatively affected because of the impact these measures have had on the travel and tourism industry.

However, it is hoped that the rollout of the vaccine will lead to improvements in the economy in the coming months because more and more persons are being inoculated. Grenada rolled out its programme on 12 February and to date, more than 8,000 persons have received the shot.

Health officials are hoping that more than 60% of the population will be vaccinated by June/July 2021.

NOW Grenada is not responsible for the opinions, statements or media content presented by contributors. In case of abuse, click here to report.
Tags: coronaviruscovid-19linda strakerrevenue
Next Post 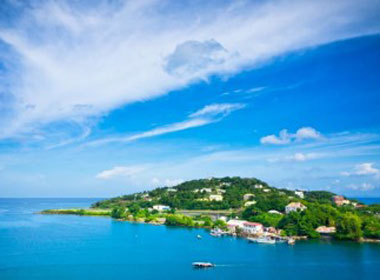