This story was posted 1 year ago
in Notice, PRESS RELEASE
1 min. read

The new date was confirmed Saturday by the family of Mr Nimrod after the remaining relatives who travelled to Grenada for the funeral, were medically cleared.

The funeral service will be held at the Lauriston Mini Stadium, starting at 12-noon.

The service will be broadcast live on GIS Channel 22, the GIS Facebook page and YouTube channel, as well as other media stations and social media platforms. The half-day closure announced for Government offices in Carriacou, in honour of the late Elvin Nimrod, has now been rescheduled to Tuesday.

NOW Grenada is not responsible for the opinions, statements or media content presented by contributors. In case of abuse, click here to report.
Tags: carriacouelvin nimrodfuneralgislauriston mini stadium
Next Post 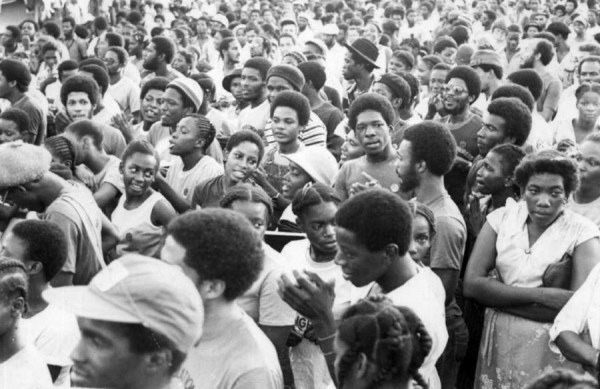