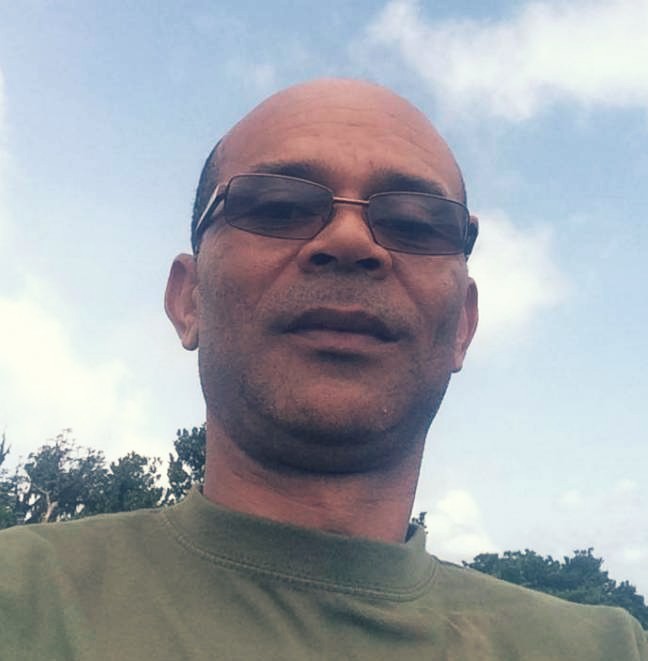 For the 2018 General Election, Victor Phillip served as the campaign manager to Anthony Boatswain. As of last week, Phillip was elected by the New National Party (NNP) constituency support group to become the new caretaker for the constituency of St Patrick West.

Boatswain currently serves as the Member of Parliament for the constituency and indicated that he will not be contesting the upcoming General Election which is constitutionally due in the first quarter of 2023.

“There is a process to become the candidate to contest a constituency within our party but right now Victor is the caretaker. The caretaker does not necessarily mean that this person will be the candidate, but most time that is the person who becomes the candidate,” explained Roland Bhola, General Secretary for the NNP.

Phillip, who is an educator in a tertiary institution was one of four persons who contested to become the caretaker. The other candidates were Roydon Beharry, Jelani Glean and Winston Frederick. The election was witnessed by senior officials of the party.

Phillip is the first of 3 new caretakers that the support groups of the NNP in 3 constituencies have to elect in preparation for the 2023 General Election. The other constituencies are St George’s North East whose representative in the Parliament has crossed the floor and taken up the position of Leader of the Opposition and St George’s South.

“Now that we have elected the new caretaker for St Patrick West, the next constituency will be St George North East,” said Bhola who boasted that there is no shortage of personnel to be caretakers for the constituency. “There is no shortage of persons within the party who are willing to put themselves up for public office and right now there is a focus on youth leadership to take the party forward.”

No date is set yet to elect the caretaker for the North East Constituency whose former caretaker and parliamentary representative was Tobias Clement.

NOW Grenada is not responsible for the opinions, statements or media content presented by contributors. In case of abuse, click here to report.
Tags: anthony boatswainconstituencylinda strakernew national partyroland bholavictor phillip
Next Post 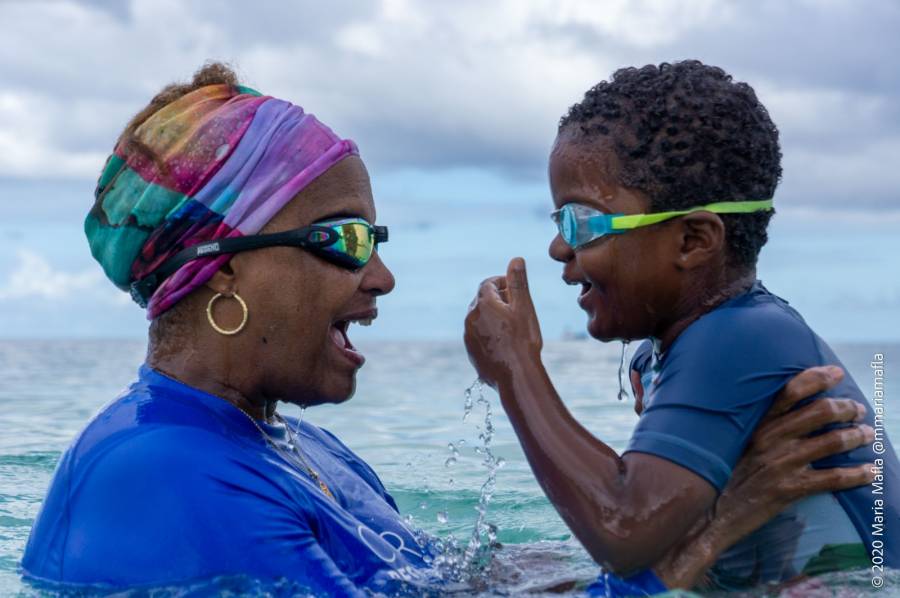