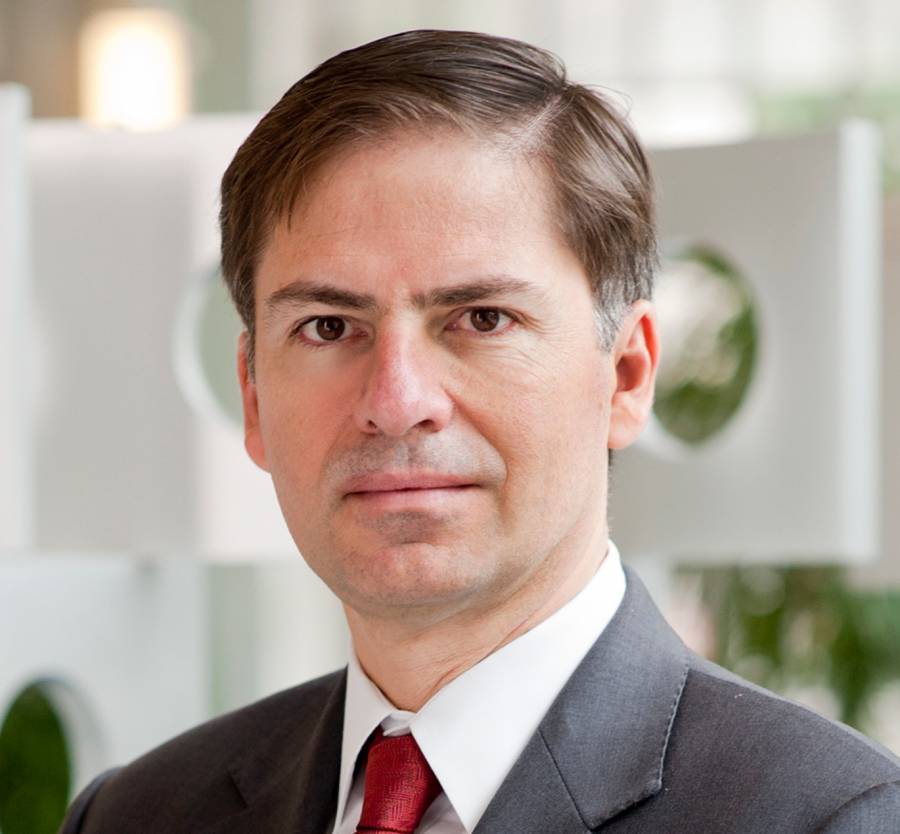 Wanted: A solution to close the growing employment gap following the pandemic

Wanted: A solution to close the growing employment gap following the pandemic

This story was posted 1 year ago
in General News
3 min. read

The Covid-19 pandemic has impacted all aspects of people’s lives. Clearly, no one has escaped its effects, which unfortunately for many people have been dramatic.

The economic consequences of this crisis have not been the same for everyone, however. The most recent World Bank studies reveal that working women in Latin America and the Caribbean, the region hardest hit by the pandemic, have borne the brunt of these consequences. Compared to men, women had greater job insecurity, lower-income and consequently, less financial independence.

The evidence points to a growing gender gap in the labour market, which may reverse the important advances of the past 3 decades, with negative consequences for millions of women in their private and family lives, and serious repercussions for the region’s economies.

The numbers speak volumes. As soon as the pandemic began, 56% of women and 39% of men lost their jobs. In other words, for women, the likelihood of becoming unemployed was 44% higher than for men. This difference persisted once temporarily laid-off employees began to return to work. One in 5 women did not get their jobs back.

This disproportionate impact is due in part to informality, which affects women to a greater extent, but mainly due to the fact that some of the sectors hardest hit by the crisis — trade, personal services, education, and hotels and restaurants — are precisely the ones with a higher concentration of women. 56% of job losses in the crisis were in those 4 sectors.

These are the findings of the study The Gendered Impacts of Covid-19 on Labour Markets of Latin and the Caribbean, carried out by the World Bank’s Gender Innovation Lab (LACGIL) and presented this month. On International Women’s Day, which is celebrated every 8 March, it is all the more important that we highlight an issue that should be prioritised in the roadmap for post-pandemic recovery: the countries of the region must redouble efforts to close the shocking gender gap in the labour force if they want to move towards truly inclusive growth.

The report also identifies elements that favour job security in times of crisis. Wage employment, high educational attainment and access to the Internet are just a few. By contrast, the presence of school-age children in the home increases the likelihood that women – but not men – will lose their jobs. This evidence can be useful in formulating policies to end imbalances.

The World Bank supports programmes aimed at this in many countries of the region. In Honduras, for example, we collaborate with a project that promotes the hiring of women for executive positions to strengthen their leadership in the health field at the national and local levels. In Guatemala, we finance programmes to support women entrepreneurs. In several countries — Brazil, Mexico and Uruguay, among others — we support plans and strategies to end the many forms of gender violence and the gaps in education and vocational training. Women must have the security and tools necessary for their full participation in the labour market. It is an enormous task and a path that men and women must travel together. Change benefits us all.

Major strides have been made in recent decades. Women’s participation in the world of work in the region rose from 41% in 1990 to 53% in 2019. We must act to quickly reverse the negative impact of the pandemic so that we can continue to advance in that direction. The necessary reconstruction offers us the opportunity to rethink the future we want and to recover growth without excluding anyone from the benefits of development.

NOW Grenada is not responsible for the opinions, statements or media content presented by contributors. In case of abuse, click here to report.
Tags: carlos jaramillocoronaviruscovid-19international women's daypandemicworld bank
Next Post 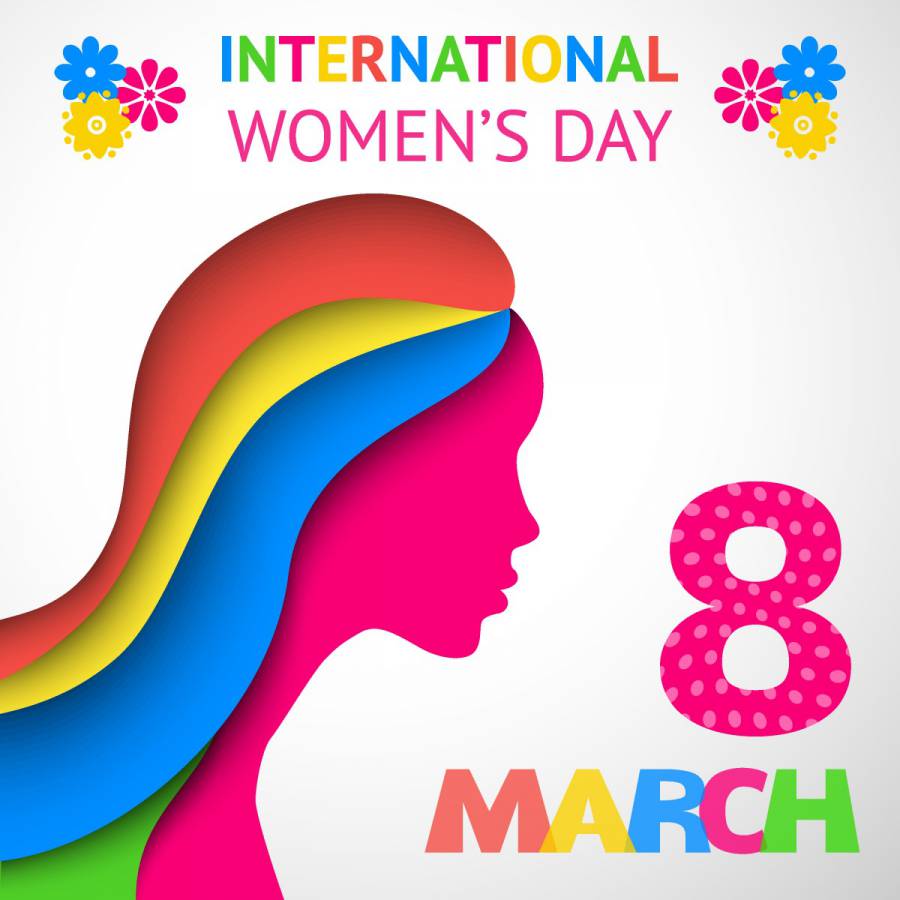