This story was posted 1 year ago
in Sports
5 min. read

Inside turmoil within the Boxing Association of Grenada (BAG) has spilled over into the public domain. The legitimacy of the recently held elections of members to serve as executives of the association is being challenged by the association’s Steering Committee. Following the second quadrennial general election, it was announced in the media that a new executive was elected on 24 April 2021 at the Olympic House. Led by Neil Roberts as president, the new slate of executives comprised:

However, members of the Steering Committee held a press conference on Wednesday to contest what was deemed a hostile takeover of the association by a faction of its general membership. The Steering Committee headed by Davis Adams has asked that an investigation be conducted into Saturday’s election as fingers are being pointed to corruption within the association. Claims of the staging of fraudulent elections and corruption within the association have again surfaced weeks after the burial of its former interim chairman Johnson St Louis, who acted in the position after a failed attempt of their quadrennial general election in 2019.

A release stated that the decision to postpone the 2019 election was made since “one of the two candidates nominated for the post of the President of the Association, is contesting a section of the Boxing Association of Grenada Constitution (As Amended), that disqualified the nominee, to stand as a candidate for the post of President in the election.”

As a result, St Louis as interim chairman sought the guidance of the International Boxing Association (AIBA) to rule on this matter regarding the section of the constitution amended in 2013, which to date according to members of the Steering Committee, has not been resolved.

During Wednesday’s press conference held by members of the Steering Committee, Senior Coach Sebastian Stiell recalled the state of events that followed, and said 3 members comprising of himself, Davis Adams and Neil Roberts were appointed to the Organising Committee in order to chart the way forward for the association.

As part of their recommendations, it was agreed that elections will be in accordance with the 2013 constitution. Subsequently, a virtual meeting of the general membership was held on 20 February 2021 where the proposed recommendations by the Organising Committee were unanimously agreed to. Stiell recalled that membership also agreed to stage a general election on 10 April 2021. This election he stated did not materialise as Roberts, decided to ignore the recommendations agreed to by the general membership. As a result, nomination day was missed due to a difference of opinion in the electoral process which resulted in Roberts opting to disband the committee and proceeding to circulate information on the new date for the election, which took place last Saturday. It is for this reason, Stiell said that the newly ‘installed’ executives will not be recognised by the wider association.

Expressing similar sentiments was AIBA certified ringside physician Dr Deborah-Ann Stephens-John, who stated that in 2019 she was forced to tendered her resignation after occupying the position as President of BAG citing her dissatisfaction with the direction the association was heading as her main reason for doing so. Her brief stint as president came after then president Johnson St Louis fell ill.

She remains adamant that Saturday’s election was not held in accordance with the constitution and serves as an example of corruption since not all 38 financial members within the organisation were aware of the staging of an election. “I am not sure how many of them [membership] were informed that election is happening or whether dues must be paid, because as far as we know the executive has been dissolved and no one objected to the dissolution of the executive, and we have been waiting from then until now then we heard that there is a general election.”

Dr Stephens-John called for an investigation into what transpired on Saturday. “It’s about manipulation of the constitution without the members knowing, and for me, that is a big problem. It’s also about communication which brings us into the question of integrity and honesty. It’s not about the presidency because had everything been communicated to the members, I am sure people would have put things in place and as a result, we have called this briefing to demand that some form of investigation be made into what has happened and correct it.”

According to the release issued by the recently elected executive, the election was observed by a representative of AIBA (International Boxing Association, Switzerland) Yury Zaytsey via a high-resolution live Zoom link that was uninterrupted throughout the General Meeting proceedings and actual election process. Also present in person were the President of the Grenada Olympic Committee (GOC) Royston La Hee and the first Vice President Charlie George.

But despite their claim, Chairman of the Steering Committee Davis Adams is not convinced that the election was constitutional. According to the Steering Committee, 38 financial members were supposed to have been present at Saturday’s election however this was not the case. He argued his case after he and many other members were denied access to attend the general election. “What could have happened to the other members… weren’t they supposed to be afforded the right to attend their own boxing association meeting?”… every member is entitled to attend meetings, once you have been registered before… you cannot vote if you are not financial, and so when 28 members were written as members of the Boxing Association of Grenada it was a fraudulent decision,” Adams said.

Reports coming from other members of the association claimed that police officers were present at the door of the Olympic House on the day of elections to allow certain members to enter whose names were on the list.

NOW Grenada has reached out to Neil Roberts for comment. 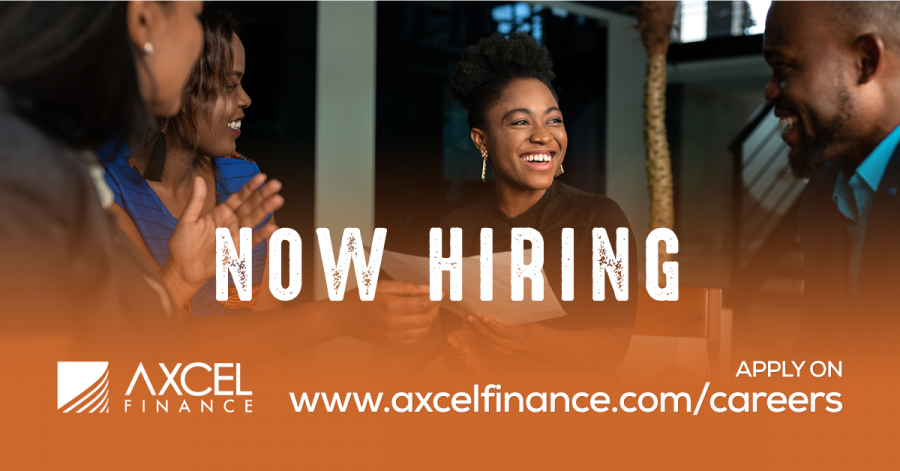