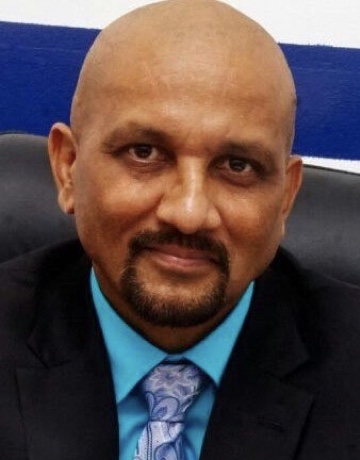 This story was posted 1 year ago
in Law, PRESS RELEASE
4 min. read

Former Attorney General of Grenada Darshan Ramdhani has been issued Letters Patent from Her Majesty the Queen appointing him one of Her Majesty’s Counsel in the West Indies Associated States Supreme Court (the Eastern Caribbean Supreme Court) with effect from 1 February 2021.

Ramdhani demitted the post of Attorney General at the end of last year and immediately served a 3-month stint as an Acting High Court Judge assigned to the BVI.

Ramdhani graduated from the University of Guyana LLB class of 1995 and was among the first batch of students to complete Guyana LLB programme. He has been admitted to the bar in Guyana, Grenada, Trinidad and Tobago and New York, USA. Between 2013 and 2021, and by invitation from the OECS Supreme Court, he served as Justice in the Eastern Caribbean through a number of intermittent appointments. He has been variously assigned as Justice to the St Kitts and Nevis Circuit, St Lucia, Antigua, Anguilla, British Virgin Islands, amounting to a period of three years. Justice Ramdhani presided over Criminal, Constitutional, Public, Civil and Commercial Law trials and hearings in each of the assigned territories. As a jurist for the OECS he has delivered over 70 written judgments.

He is the author of the widely consulted law text Confession Evidence (2008) which draws on his criminal practice and related research. He has led legal teams on major consultancies inclusive of teams of senior and junior legal consultants and legislative drafters. He is a member of the Peer Review Team for Commonwealth Law Bulletin and a member of the editorial board of the Journal of Legal Anthropology. He has held a number of international consultancies and advisory positions. He has been an Expert trainer/ Consultant for international organisations. These include the Organisation of American States (OAS) and UNICEF. As a legal consultant for UNICEF, he was part of a team conducting a multi-country legislative assessment on the situation of children in contact with and in conflict with the law — sample countries of Guyana, Belize, Jamaica and Suriname — and as expert trainer on Human Trafficking in the Caribbean.

For the OAS, he was on a team of experts to train judges, magistrates, prosecutors and other relevant stakeholders on laws relating to Human Trafficking in a number of Caribbean Territories, including Trinidad and Tobago, Grenada and Guyana. He designed and developed training material which included conducting a gaps analysis on the laws of each of the relevant country including Guyana and making recommendations for changes. He has served on a number of other committees inclusive of being Grenada’s Lead Expert to the MESICIC; a Member of the OECS Legal Affairs Committee; and a Member of Caricom Legal Affairs Committee.

As Solicitor-General for Grenada, his extended projects included curriculum design and development for law programmes, delivering lectures for a structured one-year course in Public Law and Practice for senior Public Officers. The course covered (i) practical public law issues within the public service in Grenada; (ii) an analysis of relevant case law. Formal delivery comprised of oral lectures supplemented by worksheets, tutorial questions and research assignments.

As Senior Crown Counsel/Prosecutor in Grenada, he had a senior supervisory role, advising and prosecuting on various high-profile cases. This included leading on the successful prosecution into a multi-million banking fraud. He also led and guided Junior prosecutors in Court and was responsible for recommendations from the DPP’s Office for changes to the Criminal Code. He has successfully prosecuted in over 60 high court criminal trials to date. He also led juniors on many prosecutions.

As Senior Crown Counsel in Turks and Caicos Islands, his portfolio included being leader of the civil department; and senior prosecutor in the criminal department. He was the Counsel assigned to the Financial Crime Department and led the Serious Crime Prosecutions (including the OLINT matter, a Ponzi scheme affecting SGL in Grenada). He has been a continuing Legal Education Presenter for Grenada Bar Association’s Continuing Legal Education Seminars. He has been a law lecturer at the University of Guyana on the course, Law of Contracts; ‘Law for Bankers’ and developed the syllabus for the latter. 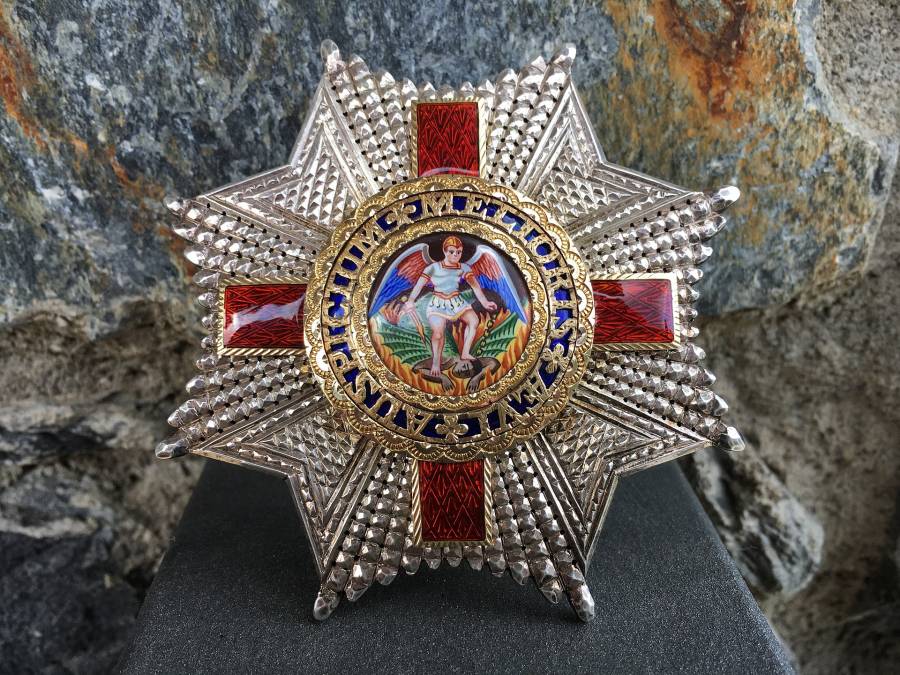