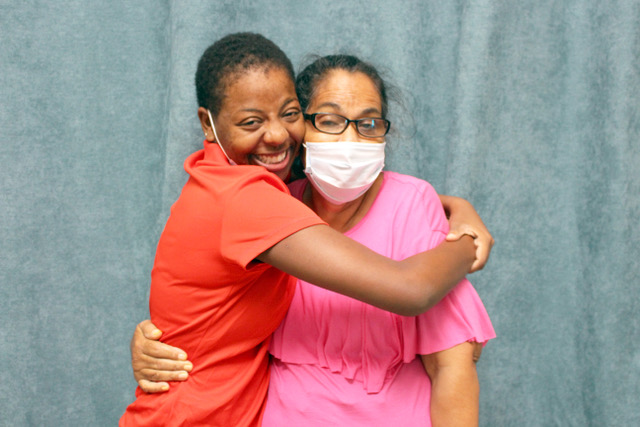 The Grenada Amateur Swimming Association (GASA) is proud to announce that Nye Cruickshank, Grenada’s first Para Swimmer, will compete in the World Para Swimming Competition in Lewisville, Texas from 15 -17 April 2021.

Cruickshank and Coach Nataly Regis will depart the island on Saturday, 10 April in preparation for the competition. As part of this trip, Cruickshank will first complete the classification process officially deeming her a para swimmer. Cruickshank’s participation in the Lewisville World Para Swimming event is her bid to qualify for the upcoming 2020 Paralympic Games that takes place in Tokyo, Japan later this year.

Cruickshank credits her determined spirit to the support received from her family, particularly her grandparents who she has lived with from the age of 4. Since starting to swim at the tender age of 7, she gained her foundation as an active participant of the Dolphin Swim Club under the tutelage of Coach Michael Davidson. Over the years Cruickshank continued swimming and has always dreamt of being able to compete on this type of international stage.

With the official formation of the Grenada Paralympic Committee (GPC) it has opened the avenue for swimmers such as Cruickshank to be officially classified as a ParaAthlete and compete against other athletes who are also differently abled. Competing against other para swimmers levels the playing field for her as an athlete and removes the barriers to fair competition.

GASA has always maintained a policy of inclusivity for all swimmers as outlined in its Strategic Plan; hence Cruickshank has competed over the years in regular competition. Through collaboration with the Grenada Paralympic Committee and the Grenada Olympic Committee, GASA has provided the developmental support for Cruickshank while she trained to prepare for this opportunity. Although her classification process was delayed due to the Covid-19 pandemic, Cruickshank persevered over the past year actively training with Coach Nataly and Ronald Charles in preparation for this opportunity. GASA wishes to place on record the support and dedication provided by the two coaches in allowing Cruickshank to attain this milestone achievement.

At a press conference held at the Grenada Olympic House in Morne Rouge on Thursday, Permanent Secretary of the Ministry of Sports, Michael Stephens, GOC President, Royston LaHee, GPC President, Ray Robert and GASA President, Peron Johnson all lauded Cruickshank’s efforts to arrive at this juncture in her swimming career and pledged their continued support for her further development in her bid to qualify for Tokyo 2020. 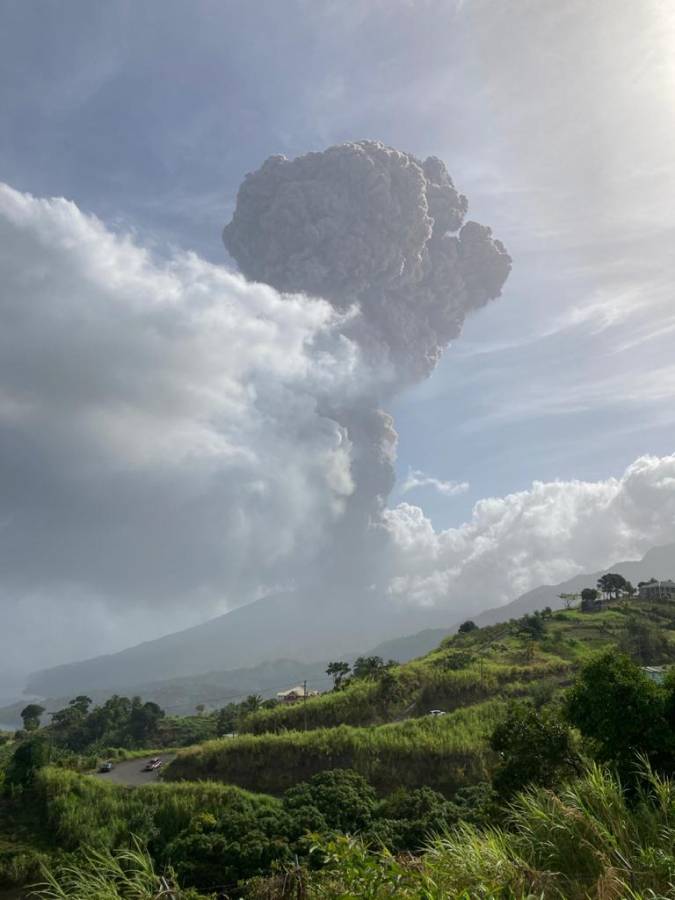