Government has no plans to privatise MBIA

Government has no plans to privatise MBIA

This story was posted 1 year ago
in Business, Health, Travel/Tourism
2 min. read

Tourism Minister Clarice Modeste said that Grenada’s lone international airport will not be privatised. The opinion expressed by a tourism investor that the Maurice Bishop International Airport (MBIA) should be privatised was nothing else but his personal view.

“First of all, I want to state the obvious. This is a private businessman and he was voicing his own opinion at a session,” Modeste said when asked about the recommendation which came from Egyptian businessman Naguib Sawiris during a ceremony to start the work on his latest property. Sawiris is the owner of the 5-star Silversands on Grand Anse and has promised to invest in properties that will add 500 hotel rooms to Grenada’s room stock in 2026.

“Our Government has never had discussions either within Government or within the Civil Aviation Department or with any businessperson,” said Modeste who was appointed as tourism minister following the March 2018 General Elections.

“He was expressing his personal opinion at that time and Government has not discussed that. Government has no intention of doing so at this time. I cannot say for governments in the future but this is something that has not been considered at all.” Modeste reminded journalists during Tuesday’s post-Cabinet briefing that Grenada’s airport is a statutory body that has been making a profit before Covid-19 contracted the economy.

“Our airport is one of the few airports that is a statutory body that makes a profit…It has functioned well, so I do not see the necessity of that at this particular point in time,” said the Tourism Minister who announced that for the first quarter of 2021 the airport exported increased cargo, but continues to have reduced landing of commercial flights.

In March 2021, Government announced that the Cabinet has agreed to provide EC$1 million to the Grenada Airport Authority (GAA) because of revenue contractions linked directly to reduced activities that are directly related to Covid-19 controlled and containment measures.

“The GAA has also sought out and received assistance from Government, which will amount to $1 million each month, for the rest of 2021,” said a statement from the Grenada Airports Authority that was issued via the Government Information Service (GIS). 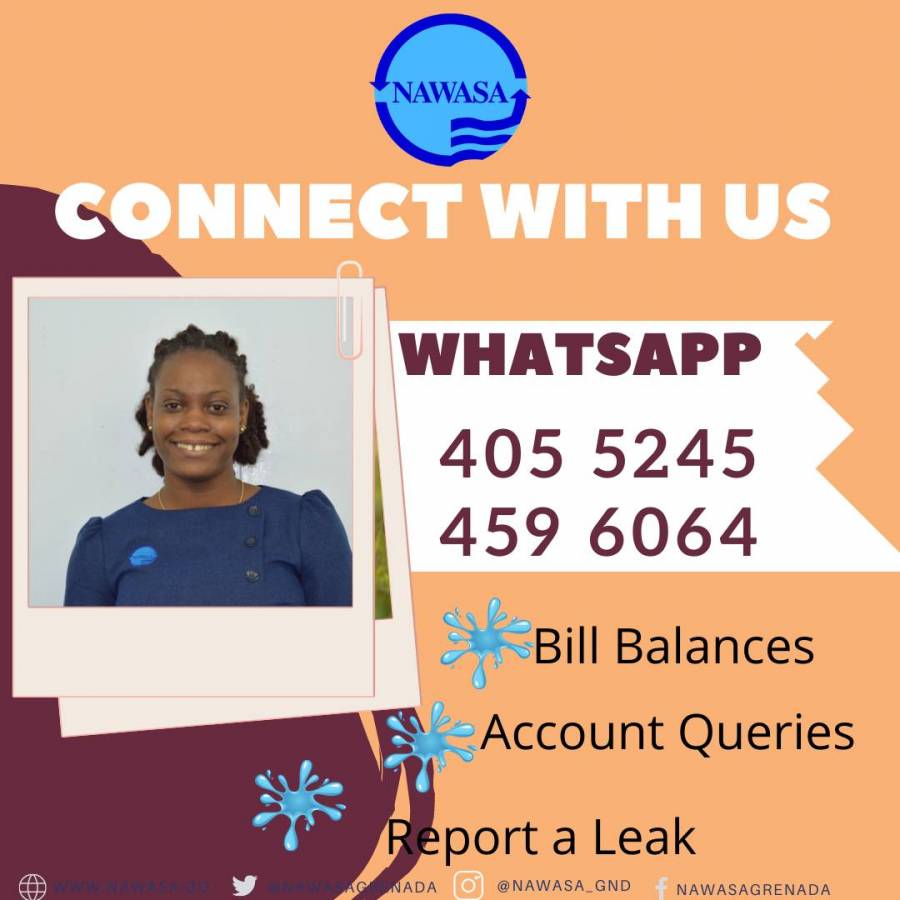