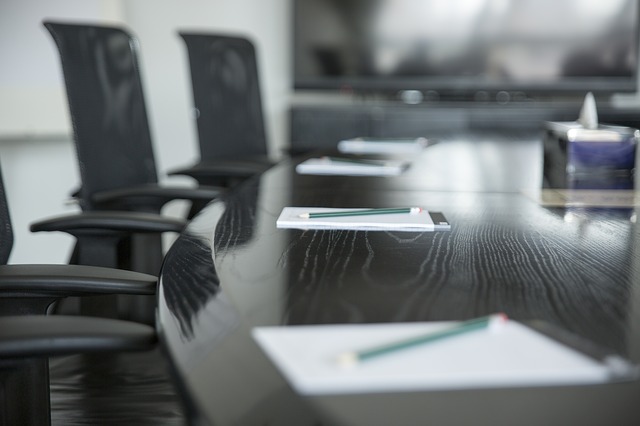 The Government of Grenada is refuting allegations by the Public Workers Union (PWU) that it is not interested in dialogue with the representative body for public officers.

According to a recent news report, union officials claimed that Government is refusing to speak to the union on the subject of the 4% salary/wage increase that is due to public officers for 2021.

However, a letter from the Government’s Negotiating Team (GNT), dated 30 March, 2021 expressed Government’s desire to maintain cordial relations with all public sector unions, including the Grenada Public Workers Union.

Further, the letter which was addressed to the PWU President, invited him and other union representatives, to a meeting on 7 April 2021. In response to this invitation, the GNT was verbally informed that the PWU was not ready to meet. To date, Government has not received written correspondence from the PWU with regard to a meeting.

In addition, by way of the 30 March letter, the Government’s Negotiating Team also advised the union that the Collective Agreement between the Government and the PWU, for the period 1 January 2013 to 31 December 2018, remains unsigned.

The Government has already met with the Grenada Union of Teachers, in keeping with its promise to trade unions to keep them abreast of the country’s fiscal situation, with a view to collectively determine when it becomes feasible for the Government to pay the 4% increase.

Although Government’s revenue earnings have slightly improved, it is still significantly below 2019 levels when the agreement was reached for the 12% increase over a 3-year period.

Government has consistently acknowledged its contractual obligation and its commitment to honouring same; but it has requested a deferral in payment of the increase given the significant impact of the Covid-19 pandemic on the country’s revenue earnings.

NOW Grenada is not responsible for the opinions, statements or media content presented by contributors. In case of abuse, click here to report.
Tags: coronaviruscovid-19government’s negotiating teamgrenada union of teacherspublic workers union
Next Post 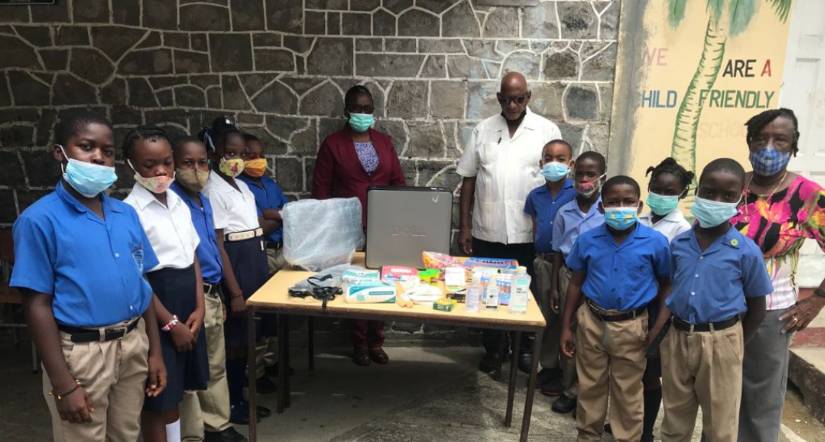