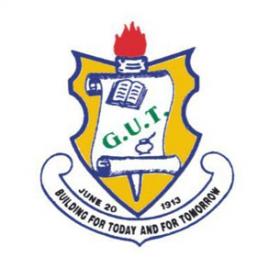 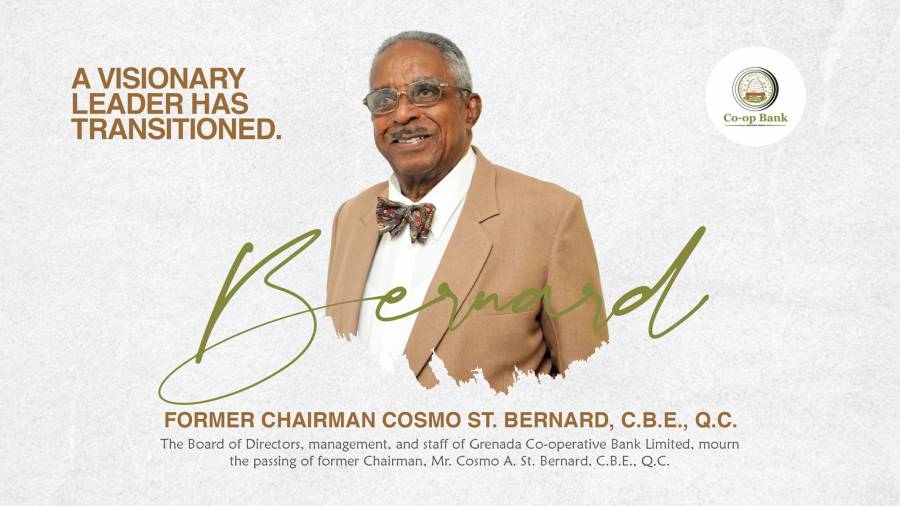 On Saturday, 24 April 2021, at approximately 4.55 pm, 3 police officers of the Criminal Investigation Department of the Royal Grenada Police Force visited the home of the President General Bro. Jude Bartholomew and indicated that he MUST accompany them to the Police Headquarters, Fort George, St George’s.

The President General refused to adhere to such an order. He was then told that he should accompany them to the St David’s Police Station in order that they can conduct an interview with him. Bro. Bartholomew acceded to this request.

At the station, the President was retained for questioning for over 3 hours. The law enforcement officers interrogated him about recent actions held by the Grenada Union of Teachers re the 4% action specifically dealing with the March on 7 April 2021.

The President General refused to answer most questions due to the absence of his legal representative. He also refused to sign any statement which was written by the officers.

GUT views this move as harassment and intimidation because of the ongoing industrial actions taken in recent times.

Meanwhile, over 75 officers, trade union leaders and members gathered to show solidarity outside the Police Station. A spirit of militancy was ignited in those present which led to the evening climaxing with a walk to Belle Vue junction. The sounds of horns and chants were heard from afar which brought out villagers in their numbers.

GUT shall not be moved
Long live the Grenada Union of Teachers!