This story was posted 1 year ago
in Health, Notice, PRESS RELEASE
1 min. read

The Ministry of Health reminds all persons who received their first shot/dose of the Covid-19 AstraZeneca vaccine at the Gouyave and Victoria Pastoral Centres on 17 March 2021, that they are due to receive their second shot/dose of the vaccine tomorrow, Thursday, 27 May 2021.

Please remember to walk with your Covid-19 vaccination card and a valid photo ID.

NOW Grenada is not responsible for the opinions, statements or media content presented by contributors. In case of abuse, click here to report.
Tags: coronaviruscovid-19gisgouyavevictoria
Next Post 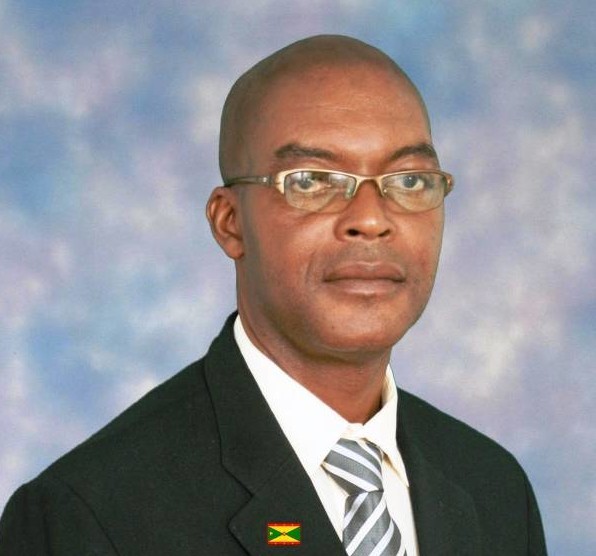