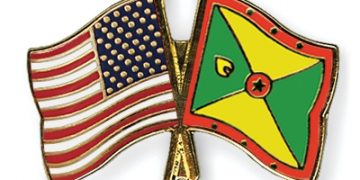 Grenada could benefit from US donation of Covid-19 vaccines

Grenada could benefit from US donation of Covid-19 vaccines

Grenada and other Caribbean countries stand to benefit from a United States initiative to make Covid-19 vaccines available to countries in need.

Prime Minister, Dr the Rt. Hon Keith Mitchell, disclosed this following a telephone conversation with US Ambassador to Barbados and the Eastern Caribbean, Linda Taglialatela, who confirmed that the Caribbean is high on the priority list.

On Monday, US President Joe Biden announced the country’s intention to ship 80 million vaccine doses around the world, to help in the fight against Covid-19.

It is anticipated that the bulk of the vaccines will be AstraZeneca, but will also include Moderna, Pfizer and the Johnson & Johnson vaccines.

Dr Mitchell has welcomed the planned distribution of vaccines, noting that successfully fighting the pandemic requires a collaborative effort worldwide.

The Prime Minister said, “I commend the approach being taken by the United States and by other countries that have already donated vaccine supplies. Given the widespread nature of this pandemic, we must seek to fight it on all fronts. The world is a global village, therefore the success or failure of any country in this fight, will have serious implications for others. Ambassador Taglialatela has assured me that Caribbean countries are among those being considered for the donated supplies and I certainly look forward to seeing that come to fruition soon.”

Grenada has received just over 50,000 doses of AstraZeneca to date. So far, 16,334 Grenadians have received their first dose of the vaccine and 7,219 are now fully vaccinated.

NOW Grenada is not responsible for the opinions, statements or media content presented by contributors. In case of abuse, click here to report.
Tags: astrazenecacoronaviruscovid-19gisjohnson & johnsonlinda taglialatelamodernapfizervaccine
Next Post 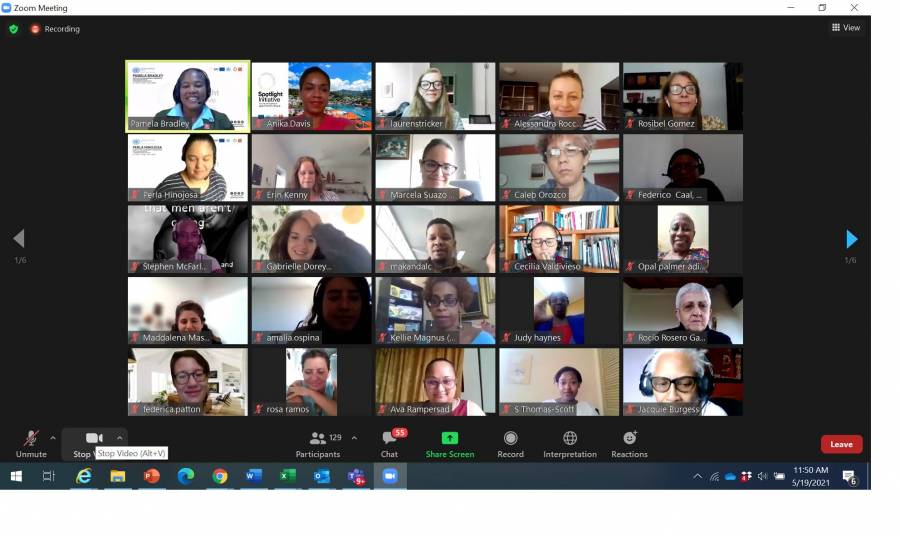 Embracing healthy masculinities to prevent violence against women and girls