Officers attached to the Drug Squad Unit encountered a hostile situation with occupants of a target vehicle during a midmorning operation at Content, St David, on Friday, 7 May 2021, at approximately 9.30 am.

In an attempt to intercept the vehicle, the driver crashed into another unsuspecting vehicle and the police vehicle while attempting to escape.  As a result of this, the officers discharged their firearms towards the vehicle making contact with one of the tyres which deflated. However, the vehicle continued.

The occupants escaped the scene, resulting in a pursuit by the police, who later found the vehicle abandoned. The vehicle which is a white Suzuki Escudo, registration number PAN 813, was impounded and investigations are ongoing.

The RGPF seeks the assistance of the general public in identifying the occupants of the vehicle at the time of this incident.

NOW Grenada is not responsible for the opinions, statements or media content presented by contributors. In case of abuse, click here to report.
Tags: drug squadpolicest david
Next Post 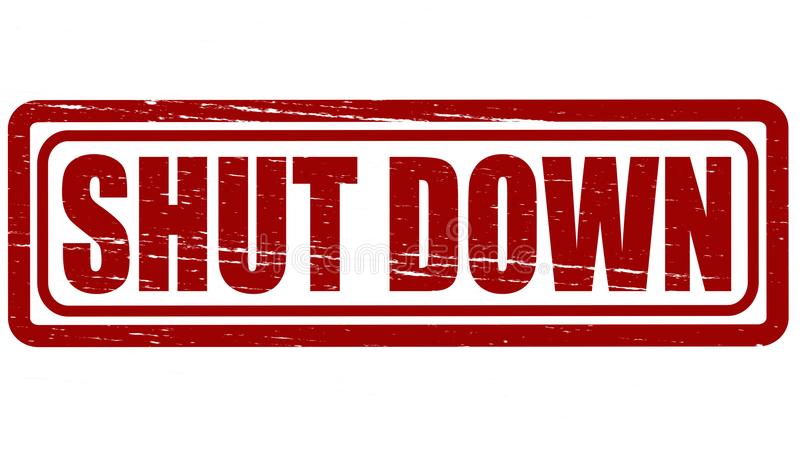