This story was posted 1 year ago
in Health, Law
2 min. read

Grenada’s Immigration Act states that any person who is guilty of violating the Act shall be fined a maximum of EC$3,000 or to imprisonment for 6 months.

“Clause 3 seeks to amend section 36 (1) to increase the penalty from $3,000 to $12,000 and to create an additional offence for assisting any person to enter or remain in Grenada in contravention of the Immigration Act or any other law, including knowingly hiding or accommodating such a person,” states the explanatory notes of the amendment which will be tabled in the Parliament in its 21 May 2021 sitting.

“Any captain, master, agent, or member of crew or passenger who—

(a) refuses to answer or knowingly gives a false answer to any question put to him by the Competent Authority; or

(b) fails to comply with any requests under subsection (5) (b), commits an offence and is liable on summary conviction to a fine of $5,000 or to imprisonment for 6 months or to both such fine and imprisonment,” said the amendment.

Since the start of the Covid-19 pandemic, police have reported an increase in the number of people illegally entering Grenada. Edvin Martin Commissioner of Police disclosed on Tuesday, 30 March 2021 that for the first quarter of 2021 law enforcement had intercepted 15 illegal immigrants. There were only 20 illegal entries recorded for the year 2020. “We do not know how many have escaped the law enforcement gaze, we do not know how many might be circulating within our society…It could be a travesty if any such person may be circulating in our community is positive with a strain that can potentially affect our population,” he said.

The Court recently ordered that 5 Venezuelans along with a Trinidadian who accompanied them appeared before the Court to answer charges of entering the country with the permission of an immigration officer be deported. In July 2020 South African national Shaun Wadell, British national Emily Jean Davis and a 15-year-old Trinidadian Student were charged with one count each of Entering the State without the consent of an Immigration Officer. They were not charged a fine nor sentenced to prison but were instead reprimanded after pleading guilty to various immigration charges.

NOW Grenada is not responsible for the opinions, statements or media content presented by contributors. In case of abuse, click here to report.
Tags: coronaviruscovid-19edvin martinimmigration actlinda straker
Next Post 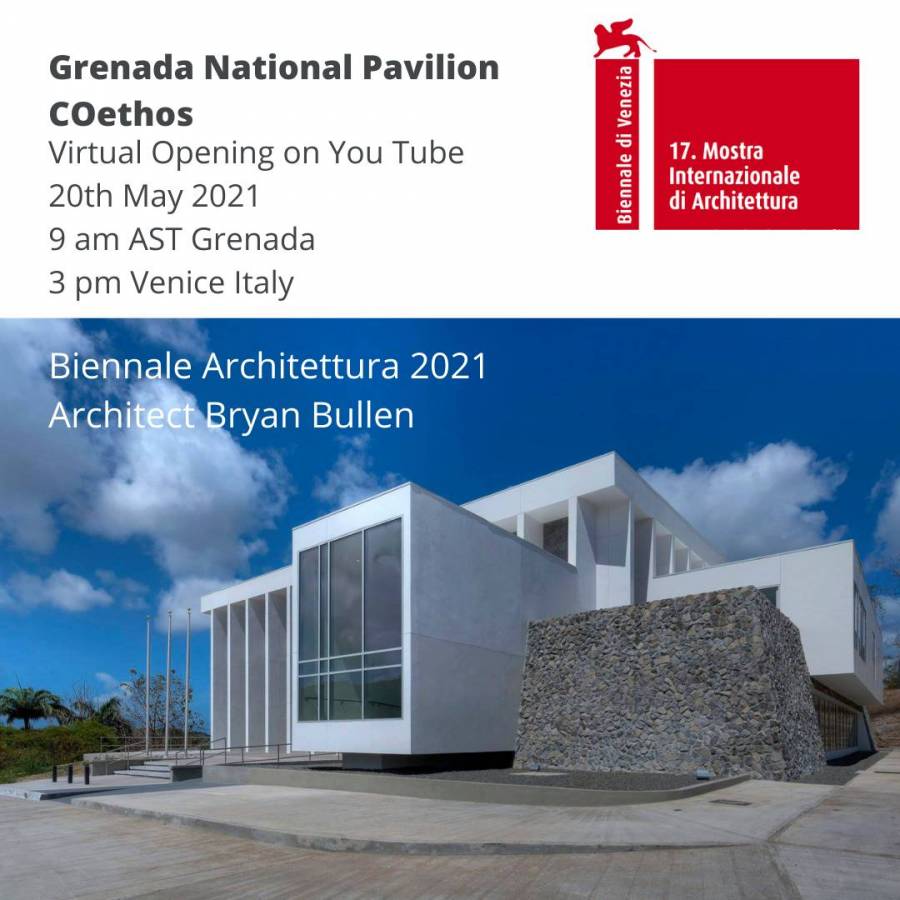