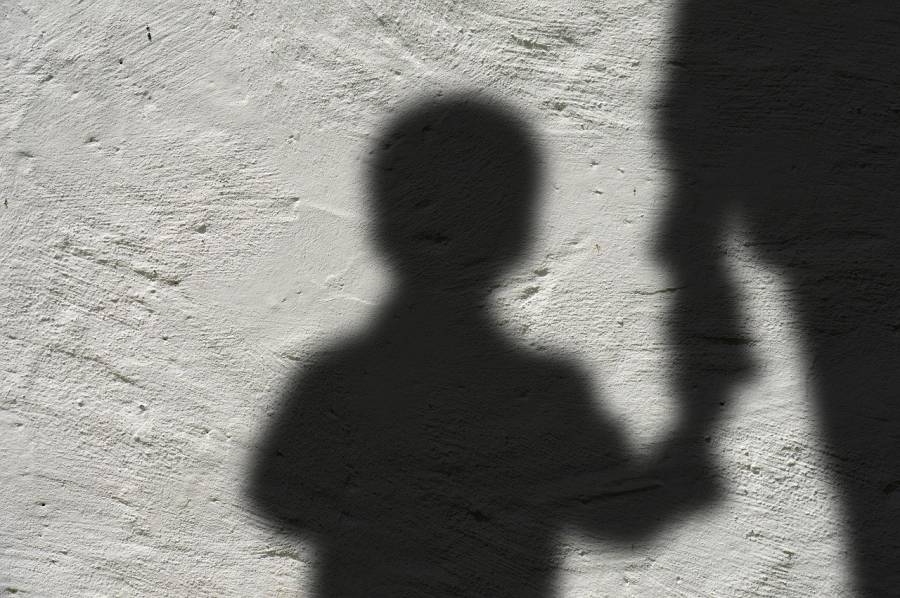 PM calls for session to confront sexual abuse of children

PM calls for session to confront sexual abuse of children

This story was posted 12 months ago
in Community, Lifestyle, Youth
3 min. read

Prime Minister Dr Keith Mitchell is concerned about the growing number of child abuse incidents in Grenada and is suggesting that the relevant persons convene a session to determine an approach to tackle this social scourge.

“There is a lot of abuse in the education system; a lot of children are being used by vicious characters who have no regard for the children that they hurt. When someone is damaged at a young age, it is difficult for them to get back on track, therefore we must seriously address this issue,” Dr Mitchell said in a meeting with senior staffers in the Ministry of Education.

Suggesting that a meeting be convened among the relevant persons to determine the way forward, a news release from the Government Information Service (GIS) said that the issue of sexual exploitation of minors was one of the main talking points at a meeting last week Wednesday with senior education officials, as the Prime Minister continued his series of ministry engagements.

During its first-quarter news conference for 2021, the police disclosed that data from its Sex Crime Unit is showing that most men charged for sexually related offences involving minors are above the age of 50, and the minors are under the age of 8.

“These incidents are persons who were known to the victims, they were not strangers,” said Stanisclaus who shared the data during the 2021 first quarter briefing of the RGPF. “This is of great concern to us. We need members of the community to help us to reduce these incidents,” she said.

So far, all the victims for the men above 50 are females and the crimes fall in the category of indecent or sexual offences. Incident offences are mainly exposing the body parts and touching of breast, buttocks etc, while sexual offences include oral sex, use of object or fingers to penetrate the vagina and or anus of minors.

The age of sexual consent in Grenada is 16. 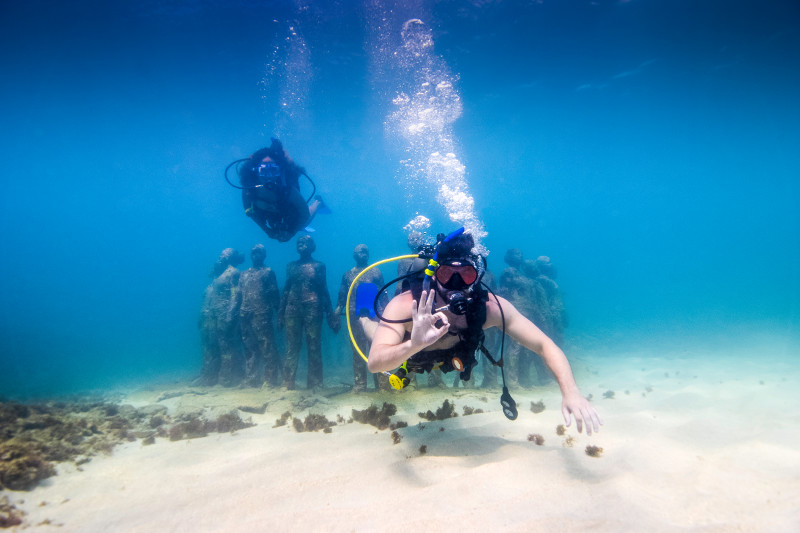