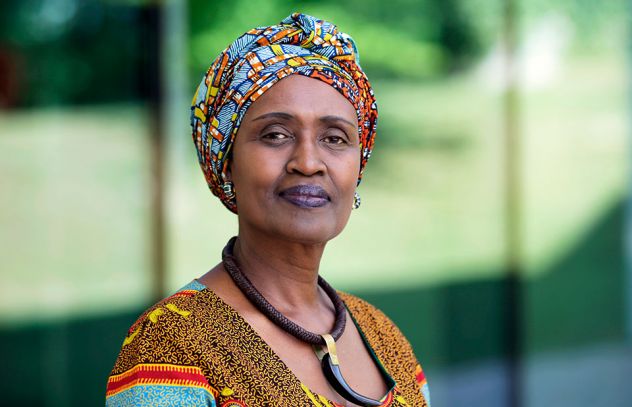 This story was posted 1 year ago
in Health, PRESS RELEASE
3 min. read

After seeing an HIV-positive colleague harassed in the workplace, a man secretly decides not to get tested.

A transgender woman refuses to return to the hospital for her antiretroviral treatment because other patients gawk and call her names.

A teenager is told at her neighbourhood clinic that she isn’t old enough for an HIV test.

Forty years into the HIV pandemic, stories like these are far too common. We have the tools to end AIDS. Yet we are trapped in an unsustainable cycle of achieving some progress, but not enough. And all because we have failed to clear our biggest barrier — inequality. These inequalities might be based on HIV status, age, income level, gender, ethnicity, sexual orientation or migrant status. Prejudice and the fear of being treated differently are harming individual lives and scuttling collective gains.

This is a year of reckoning for the HIV response. It comes at the end of the Fast-Track strategy meant to set us on course to end the AIDS epidemic by 2030. Now we know that in the Caribbean and much of the world, those targets have been missed. Together we must do a better job at addressing the social factors that lead to new infections, delayed diagnosis and poor adherence.

From 8 to 10 June, we will have an opportunity to reset when the United Nations General Assembly holds its High-Level Meeting on HIV and AIDS. From this meeting, we will emerge with a new Political Declaration. It is my hope that this will be the springboard for a decade of action to reduce inequalities and root out the social factors that fuel the HIV epidemic.

This is especially key for the Caribbean where progress in the HIV response suggests that we must increasingly look beyond health clinics to close the gaps. More than three-quarters (77%) of all people living with HIV in the region were aware of their status by the end of 2019. Even in the context of declining international investments, governments in the region scaled-up domestic funding for expanded treatment. At last count, 4 of every 5 diagnosed Caribbean people living with HIV were on antiretroviral therapy. Of those, 80% were virally suppressed and therefore not infectious.

Yet despite this political commitment and public health response, young people aged between 15 and 24 account for one-third of new infections in the Caribbean. Sixty percent of new infections are linked to key population communities. And thousands in the region know they are HIV positive but have not started or stayed on treatment.

A series of consultations held recently with Caribbean civil society organizations and people living with HIV in preparation for the High-Level Meeting gave some important insights. Overwhelmingly our partners said that the biggest challenges for the region have to do with stigma and discrimination. Intolerance and worry about experiencing injustice can make people fearful to learn their status, make it difficult for them to access treatment and undermine their ability to stay the course.

How do we create laws and policies that help shape a social climate in which people feel supported rather than scorned? How can we place more focus on community-led strategies like peer navigation and psychosocial support so that we get the best return on investments in treatment?

Even where the situation is improving, ignorance and prejudice remain high overall in the Caribbean. We have to engage people consistently around ending discrimination. And we must also improve accountability and redress mechanisms when rights are violated.

A new Global AIDS Strategy was adopted in March after an inclusive, worldwide process. It is focused on reducing inequalities and addressing the social determinants that fuel the HIV epidemic. It also calls for achieving high coverage of HIV and sexual health services for each key and vulnerable population, including adolescents. We look forward to the usual highest level of political commitment from Caribbean governments along with robust civil society engagement to shape a Political Declaration that creates an accountability framework for this people-centred strategy.

NOW Grenada is not responsible for the opinions, statements or media content presented by contributors. In case of abuse, click here to report.
Tags: aidshivwinnie byanyima
Next Post 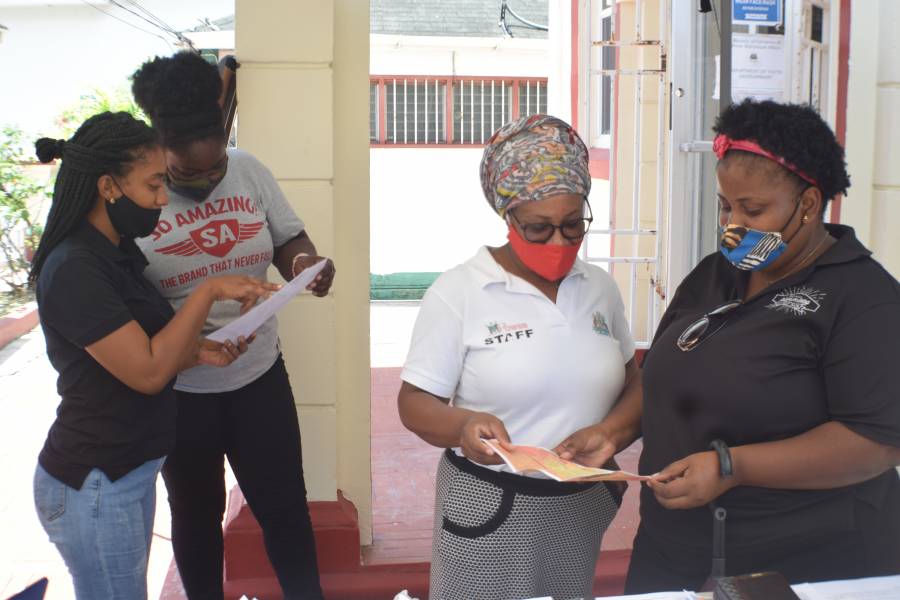