This story was posted 11 months ago
in Law, PRESS RELEASE
1 min. read

The Government of Grenada has recorded a victory in a court case brought against it by Assistant Superintendent of Police (ASP) Senneth Martin Joseph.

Joseph claimed that he should have been promoted to the office of Superintendent during the period 2013-2018 but the court found that his claim could not be substantiated. Joseph also alleged that the decision to move him from the Financial Intelligence Unit (FIU) in 2013 was politically motivated but failed to present evidence to establish the assertion.

ASP Joseph failed to establish any of the allegations made and on dismissing the claim in its entirety, the Court in its written judgment, on the matter between Joseph and the Public Service Commission, held that, “Mr Joseph has not found any basis for inferring that the Commission had been improperly influenced or had abdicated its independent decision-making function in the appointment process. The only criticism made was of the implied suggestion that the Prime Minister might have brought his political influence to bear in statements made. However, this was not substantiated with any palpable evidence that the commission was influenced by those statements.”

Joseph’s attorney Nazim Burke was also admonished by the Learned Judge for practices amounting to an abuse of the process of the Court for having abandoned part of the claim on the morning of the trial.

NOW Grenada is not responsible for the opinions, statements or media content presented by contributors. In case of abuse, click here to report.
Tags: gisnazim burkepolicepromotionsenneth martin joseph
Next Post 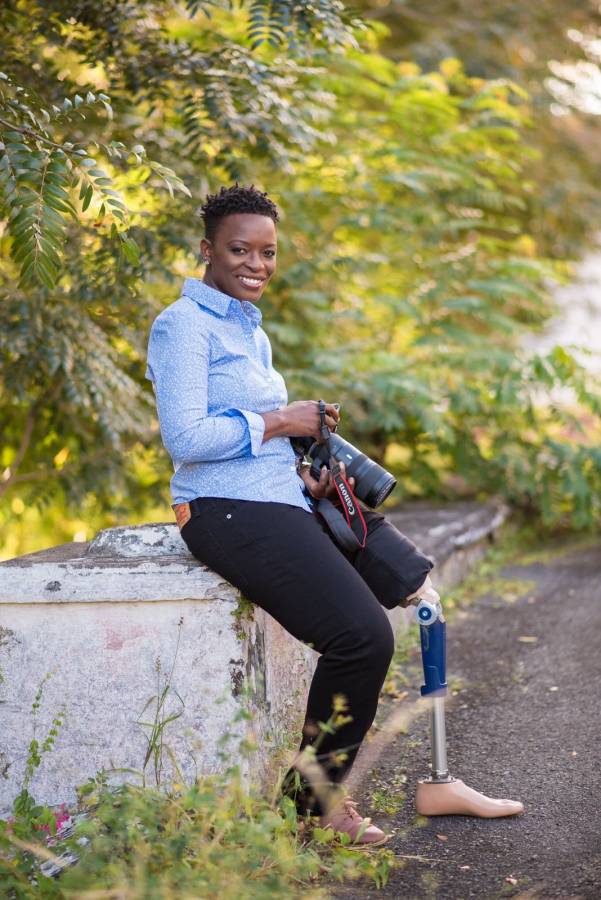 The Untold Story: Through the eyes of Jackie Bailey