Grenada and other Caribbean territories have reduced HIV transmission

Grenada and other Caribbean territories have reduced HIV transmission

Grenada and other islands in the Caribbean during the 10-year period of 2010 to 2020 were able to reduce HIV transmission and AIDS-related deaths, exceeding the 2020 targets set by the United Nations General Assembly in 2016.

According to the latest UNAIDS report from 2010 to 2020, AIDS-related deaths in the Caribbean declined by 51%. During the same 10-year period, new HIV infections in the region decreased by 28%.

“Evidence that the targets were not just aspirational but achievable,” said a news release from UNAIDS, days before the United Nations General Assembly High-Level Meeting on AIDS, in New York and online during the week of 7 June 2021. The participants are expected to commit to achieving a new set of targets for 2025 to end AIDS by 2030.

Dr James Guwani Director of the UNAIDS Caribbean Office in a news release noted that most countries in the region stepped up around financing treatment and transitioned to providing HIV treatment to all diagnosed people. However, increased focus is needed on combination prevention and psychosocial support for people living with HIV. “Forty years into the AIDS response, we know that our challenge is about far more than testing and treatment,” Dr Guwani said. “We need to do a better job at addressing the social determinants that lead to new infections, delayed diagnosis, and poor adherence.”

Some of the recommendations specific for the Caribbean include: Strengthen regional and national ownership and governance of HIV responses; Implement policies that remove structural barriers to HIV services; Repeal laws and policies that criminalise people living with and at risk of HIV; Strengthen information systems for monitoring the HIV response and providing evidence for strategic decisionmaking.

The report which is called Global Commitment Local Action shows that countries with progressive laws and policies and strong and inclusive health systems have had the best outcomes against HIV.

“In those countries, people living with and affected by HIV are more likely to have access to effective HIV services, including HIV testing, pre-exposure prophylaxis (medicine to prevent HIV), harm reduction, multimonth supplies of HIV treatment and consistent, quality follow-up and care,” it said.

NOW Grenada is not responsible for the opinions, statements or media content presented by contributors. In case of abuse, click here to report.
Tags: aidshivjames guwanilinda strakerunited nations general assembly
Next Post 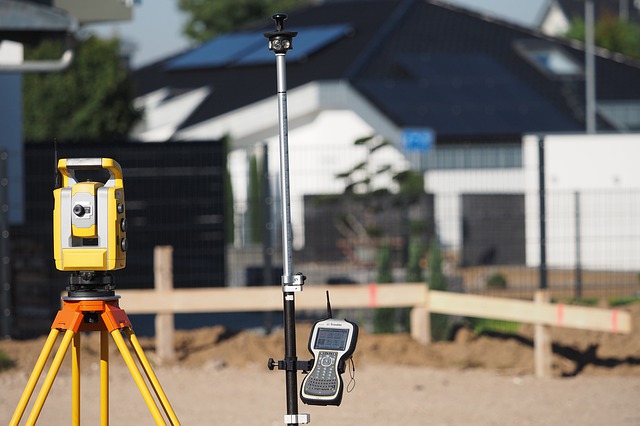 New Land and Surveyors Board appointed