Public Officers will receive deferred 4% increase as of August

Public Officers will receive deferred 4% increase as of August

Prime Minister Dr Keith Mitchell has disclosed that the Ministry of Finance will be making the necessary increase adjustments to public servants’ salary as of August 2021 – 7 months after it had become due.

“Not only teachers, but every single public servant will get their salary increase. EC$1.2 million in addition to what their salaries are,” he said while addressing the handing over ceremony of a pre-school in his constituency of St George’s Northwest last Friday. “They will be getting that right on until the end of the agreement in 2022,” he added.

For the first 7 months of the year, a final decision is yet to be made but trade unions representing public officers have confirmed that the Government’s Negotiating Team has offered bonds instead of cash at an interest rate of 3%. The offer is still under negotiation.

During the last quarter of 2020, the Government wrote to the unions appealing for the 4% interest in salary which was scheduled to commence as of January 2021, to be deferred. The unions objected and since then, various ongoing industrial actions such as protest marches and vigil demanding the increase to their salaries.

Government said that it is unable to pay because of the reduction in revenue triggered by the various mechanisms put in place to control and contain the spread of Covid-19. These measures include a state of emergency with a curfew as well as locking down the country from international commercial passenger traffic between March and June 2020.

Prime Minister Mitchell said that in recent months revenue has been steadily increasing and he does not expect payment to be disrupted until the conclusion of the current collective agreement which expires in 2022. 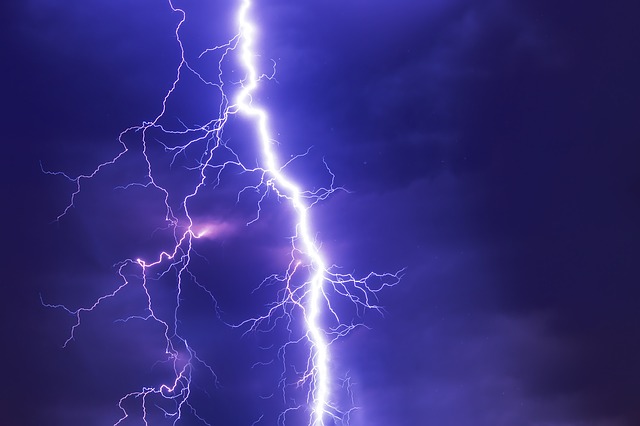