This story was posted 11 months ago
in Law, Youth
2 min. read

The register will be under the control and custody of the Commissioner of Police, and is intended to be separated into 2 parts.

“One portion containing the relevant information on the sex offenders and the other portion containing the specific information available to the public,” Attorney General Dia Forrester disclosed during the Post Cabinet briefing on Tuesday, 29 June 2021. “This approach seeks to avoid contravention of a constitutional right of a person to the protection of privacy in his home under section 1C of the Constitution,” she said without sharing in-depth information about the Bill.

It is not known if Grenada will be using the model sex offenders legislation as drafted under the regional Impact Justice Project that is funded by Canada, or adopting sections of similar legislation enforced in other regional or Commonwealth nations such as Trinidad and Tobago, or Australia.

“The consultation on this bill is ongoing and the line ministry which is the Ministry of Social Development will be advancing those efforts further with a view to taking it to Parliament,” Forrester told the media.

Over the years, sexual crimes against minors have been identified as a social scourge with the police and the Child Protection Authority (CPA) recording more and more cases. Hundreds of reports are filed annually, and a review of the High Court Criminal assizes list shows that sexual offences continue to top the list.

During a news conference to highlight the status of crime for the first quarter of 2021, the police said that from its records, young children under the age of 8 are heavily targeted by men above the age of 50. Though the age for sexual consent is 16, sexual crimes are not only committed against minors but also against adult males and females. The offences range from sending nude photographs electronically, touching the body, to sexual penetration.

Sexual offences are one of the convicted records that will not be expunged under the Rehabilitation of Offenders Bill which went into effect a few years ago and has since had more than 100 applicants. 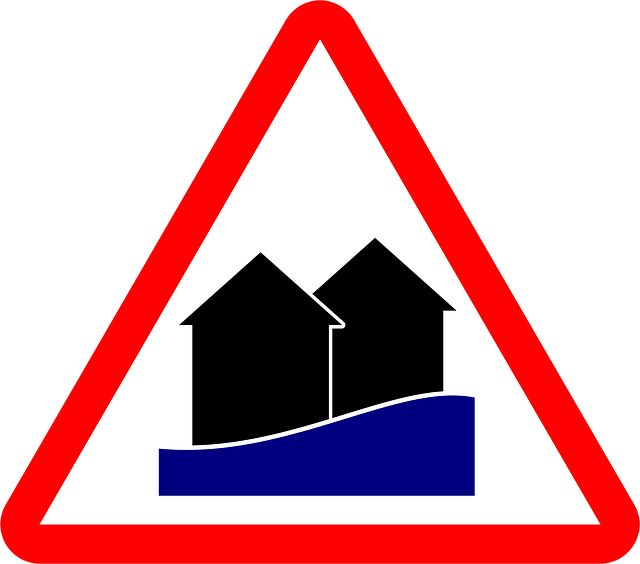