This story was posted 12 months ago
in PRESS RELEASE
1 min. read

Carlvin Frank, a 33-year-old Driver of Springs, St George, was arrested and charged by officers attached to the Criminal Investigation Department on Wednesday, 9 June 2021, in relation to Grenada’s first Homicide for 2021.

He will appear at the St George’s Magistrate’s Court on Thursday, 10 June 2021.

NOW Grenada is not responsible for the opinions, statements or media content presented by contributors. In case of abuse, click here to report.
Tags: carlvin frankchargehomicidelindy skinner-morainnon-capital murderrgpf
Next Post 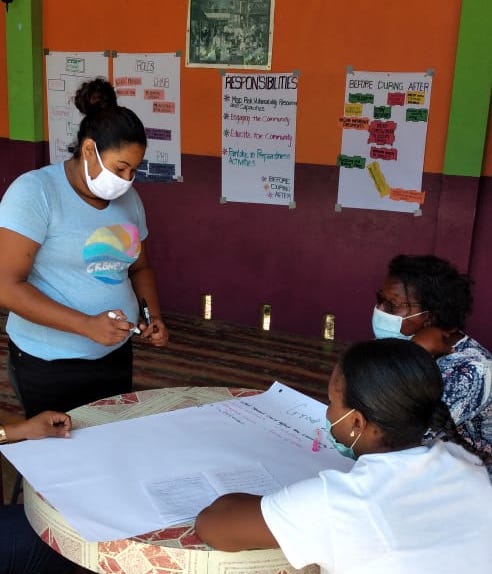