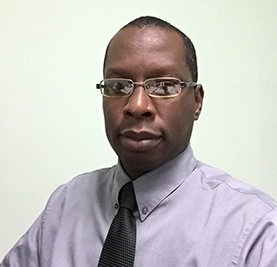 This story was posted 1 year ago
in Business, Crime, Health
2 min. read

Assistant Superintendent of Police Leroy Joseph who is Head of the Immigration Department said that for the first 5 months of 2021, Grenada is recording a steady increase in the number of illegal immigrants from the South American nations of Venezuela, Panama and Columbia.

“We have never seen that trend before,” he said, disclosing that several Columbians, Panamanians and Venezuelans were recently charged for entering the country in violation of the Immigration Act. Those charged appeared before a magistrate and were fined. They were also ordered to be deported.

Immigration authorities are not certain as to the reason behind the steady increase of illegal entry. “You never know what a person could do when they enter a country illegally, what is their intention…once you come in undetected, we will have it that you come in with some ulterior motive,” said Joseph.

Health authorities are overly concerned that individuals who are entering the country illegally could be putting the country at risk for a Covid-19 outbreak. Usually, these individuals do not know their Covid-19 status and one positive case can result in a cluster followed by community spread of the virus.

Dr Shawn Charles Acting Chief Medical Officer said that as Grenada continues to be a safe place, more persons will want to visit and possibly remain on the island. “Some will do so via the legal route and others will do it via the clandestine route, and this is a channel that we are also dealing with.”

All individuals caught entering the country illegally are charged for violating the Immigration Act which at present carries a maximum fine of EC$3,000. However, legislation is presently before the Upper House of Parliament to increase that fine to EC$12,000.

NOW Grenada is not responsible for the opinions, statements or media content presented by contributors. In case of abuse, click here to report.
Tags: coronaviruscovid-19immigration actleroy josephlinda strakerministry of healthparliamentshawn charles
Next Post 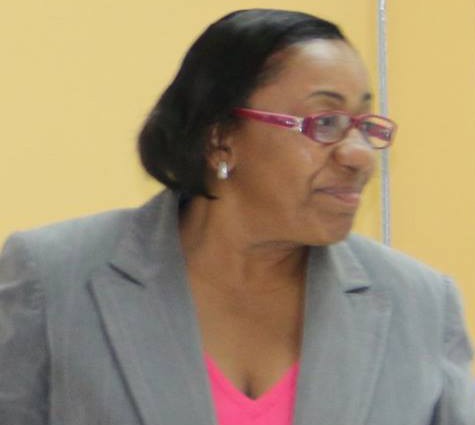