Closing submissions in restoration of pension matter due in October

Closing submissions in restoration of pension matter due in October

Government’s legal team, and attorneys representing the Public Workers Union, the Grenada Union of Teachers, and the Grenada Technical and Allied Workers Union, in the case seeking to determine what pension law is applicable to public officers post-February 1985, will have just over 3 months to file their closing submissions.

At Thursday’s sitting of the High Court, when the substantive matter came up for hearing, 29 October was given as the deadline for filing closing submissions and the Court has reserved its decision.

The critical matter for the Court to determine is what pension law is applicable for public officers, after 22 February 1985.

It is not in contention that individuals who started prior to 22 February 1985 are paid pension based on the Pensions Act CAP 233.

The Government’s Pension Engagement Committee, in its negotiations with the trade unions prior to the matter being taken to court, proposed a top-up of that NIS pension payment to ensure that no public officer went home with a pension of less than 70%. 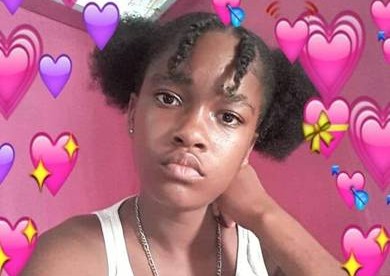