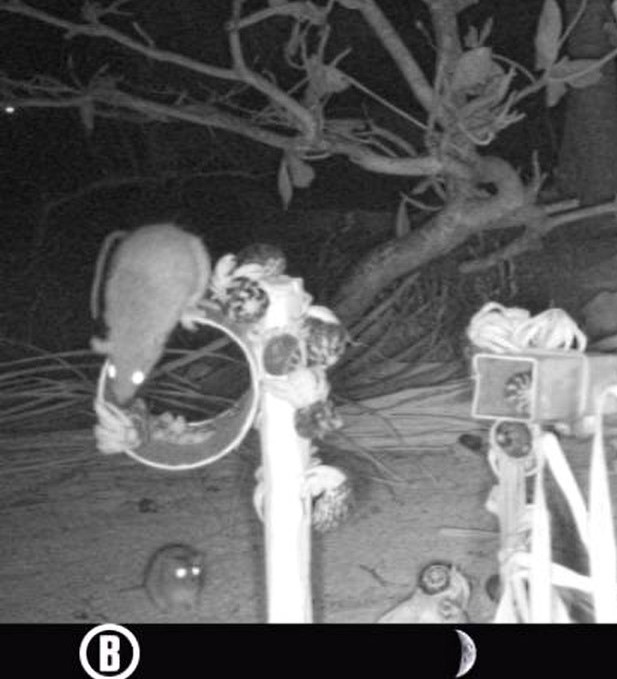 Screen capture of a rat from a motion-activated camera. (EPIC/Ocean Spirits).
Share

A team of local field researchers and technicians have concluded surveys to assess the diversity of species found on remote, uninhabited islands of the Grenadines while also detecting non-native mammals.

The effort is a partnership between Environmental Protection in the Caribbean (EPIC), Ocean Spirits, Kipaji Development Initiative, and the Grenadines Seabird Guardians which aims to protect threatened and declining species, such as native reptiles and seabirds.

EPIC and Ocean Spirits have analyzed the extensive video footage recorded by motion-activated cameras that were placed on 6 islands in April 2021. Non-native mammals found include dogs, goats, sheep, rats, mice, and opossum (manicou). This is cause for concern because these animals can eat and trample wildlife which evolved over thousands of years without their presence. Grazing animals also destroy vegetation, leaving the ground barren so that rains wash soil into the sea. This erosion harms coral reefs and fisheries. Around the world, non-native mammals have caused countless species to go extinct and continue to be a major threat.

The information collected is crucial for prioritising conservation actions to protect habitats, a goal of the Grenadines Seabird Conservation Management Plan Working Group. “This stakeholder group needs data to determine which islands have the greatest conservation value and also face threats which can be addressed,” noted EPIC Programme Director Natalia Collier.

Surveys over the past year have filled in numerous gaps in the data. Maps of non-native mammal distribution were created by Tombolo Maps and Design so that the threats could easily be referenced. These results were recently presented at the Citizen Science Association CitSci Virtual conference by Project Coordinator Juliana Coffey, and further detailed in a peer-reviewed journal article in the Journal of Caribbean Ornithology (JCO). The results show a clear conclusion, that biodiversity at offshore islands in the Grenadines is highly threatened by introduced mammal species.

While laws prohibit domestic animals on Crown land and in protected areas within Grenada and St Vincent and the Grenadines, the public is encouraged to limit the spread of non-native mammals on all islands in order to protect native wildlife. For example, avoid grazing animals or bringing dogs on uninhabited islands. Many of these sites are regionally or globally important for nesting seabirds and also host endemic and endangered reptiles, such as sea turtles and anoles. Eradications of rodents involve complex strategies to be successful and require specialized expertise and careful planning. The general public is therefore discouraged from taking any actions that could cause unintentional harm to native species at these sites.

Funding for this research was provided by the St Vincent and the Grenadines Environment Fund, the US Agency for International Development, and the US Fish and Wildlife Service. 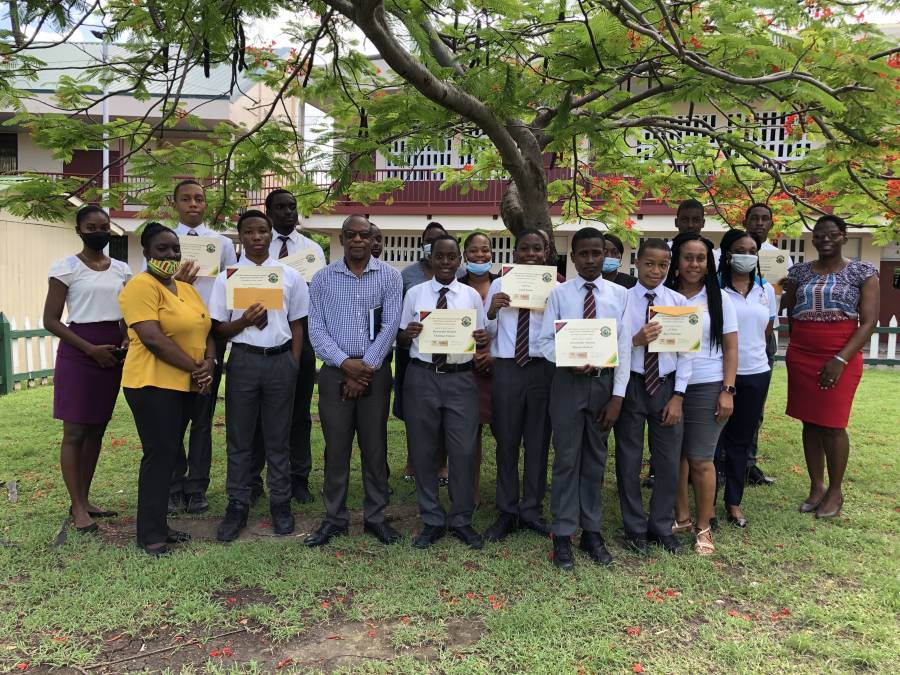