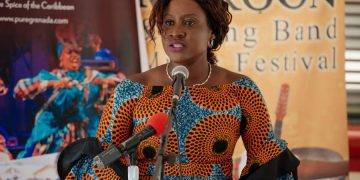 Legal Affairs minister says having carnival will be reckless

Legal Affairs minister says having carnival will be reckless 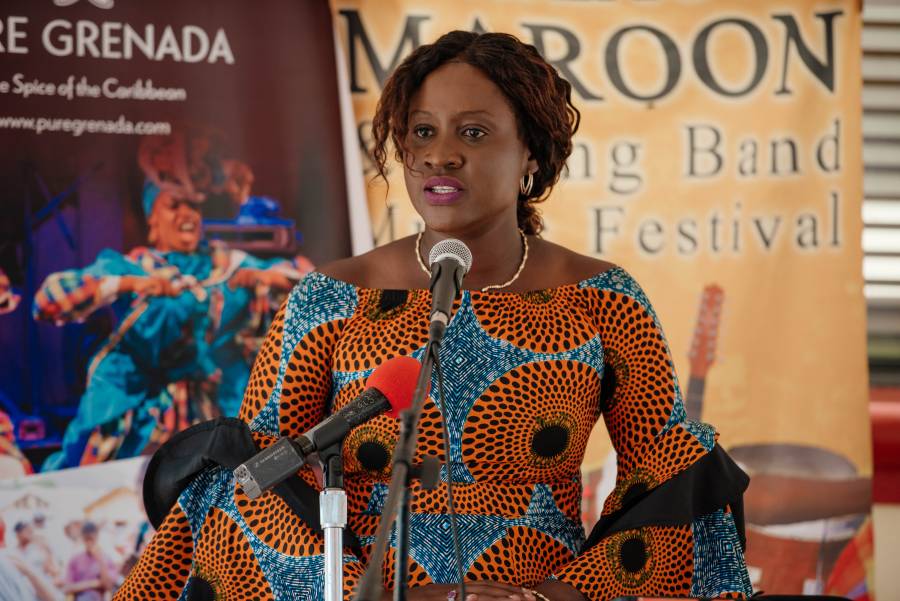 Legal Affairs Minister Kindra Maturine-Stewart has told the Parliament that the cancellation of the traditional carnival celebrations and the designated holiday days in August under the Bank Holidays Act is meant to keep the island safe and protect citizens from becoming infected with the Covid-19 virus.

“The Bank Holidays Act provides that the bank holidays for the second Monday and Tuesday in August shall be known and be referred to as Carnival August celebrations… there [will be] no carnival and the bank holidays given to celebrate the same shall be vacated this year,” she told the Parliament while explaining Government’s decision to cancel carnival and the designated holidays assigned to celebrate the annual event in August.

“I believe it will be very negligent and reckless of us as a government, as a people, if we were to have carnival celebrations as we know it for the year 2021,” said Maturine-Stewart as she referred to the Covid-19 situation in other islands where there are outbreaks of the virus.

“It is a fact, Mr Speaker that Covid has not disappeared, it is still around, and I know that some people may be tempted to say or may be tempted to argue that we only have one reported case of Covid on the island presently, why not celebrate,” she said. “Covid is right next door and it is circling around us… chances are that individuals may try to slip in undetected because of our porous borders,” she said, pointing out the wellbeing of citizens must come first.

This is the second time that Grenada is cancelling the August celebrations as part of its strategy for controlling and containing the spread of virus on the island. The February 2021 carnival celebrations were also cancelled in Carriacou.

The Bill was supported by Opposition Leader Tobias Clement and Culture Minister Yolande Bain-Horsford. Bain who began serving as Culture Minister in October 2020 warned that the carnival celebrations for 2022 might also be in jeopardy if the slow pace of vaccinating eligible citizens is not improved.

Less than 15% of Grenada’s population is fully vaccinated.

Various hotels receive deadline for all staff to be vaccinated