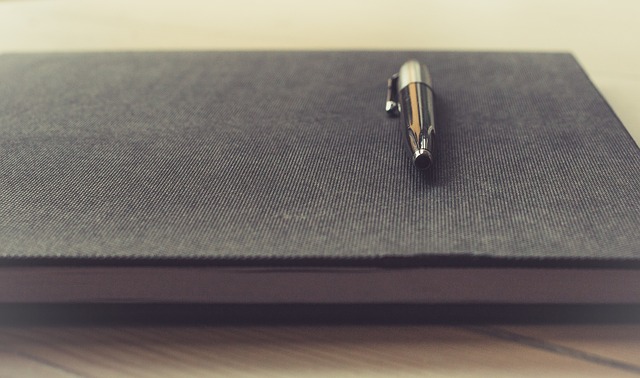 This story was posted 10 months ago
in Arts/Culture/Entertainment, Crime, Law
2 min. read

Health and National Security officials are reportedly reviewing videos posted on various social media platforms of individuals attending and participating in illegal Jab Jab mass gathering events, and will be issuing tickets to for violations of the Public Health Regulations and other Emergency Powers Regulations.

Grenada is currently under a State of Emergency because of Covid-19 and both the Emergency Powers Regulations and the Public Health Regulations are enforced. Though Grenada has cancelled 2021 carnival celebrations which traditionally concludes in August after a launch in April, during the past 2 weekends in particular, several individuals were observed participating in Jab Jab events that were not granted permission by the authorities.

Several videos were posted on social media platforms like Facebook, Instagram and WhatsApp. “Law enforcement officials are now reviewing these videos that are already captured and tickets will be issued to violators. They are actually violating the Public Health Regulations which forbids the organising of events without permission,” said a Ministry of National Security official.

According to the regulations, tickets are issued using a format of EC$350 for first offence with increases to a maximum of EC$1,000 for up to 4 offences. When a ticket is issued, the violator is required to pay the fine to the State and failing to do so within the required time can result in a court appearance.

“I want to clearly state, because I have heard some individuals saying that the Ministry of Health or the Royal Grenada Police Force have given permission for some of those activities, that is not the case,” Health Minister Nickolas Steele said on Tuesday, 20 July 2021. “We have all seen the increase in activities over the weekend(s) of individuals taking it upon themselves to defy the regulations, to defy law enforcement and to come out and play jab,” Steele said during the weekly post cabinet briefing as he reminded citizens why Government took the decision to cancel carnival for 2021.

NOW Grenada is not responsible for the opinions, statements or media content presented by contributors. In case of abuse, click here to report.
Tags: coronaviruscovid-19jab jablinda strakernickolas steele
Next Post