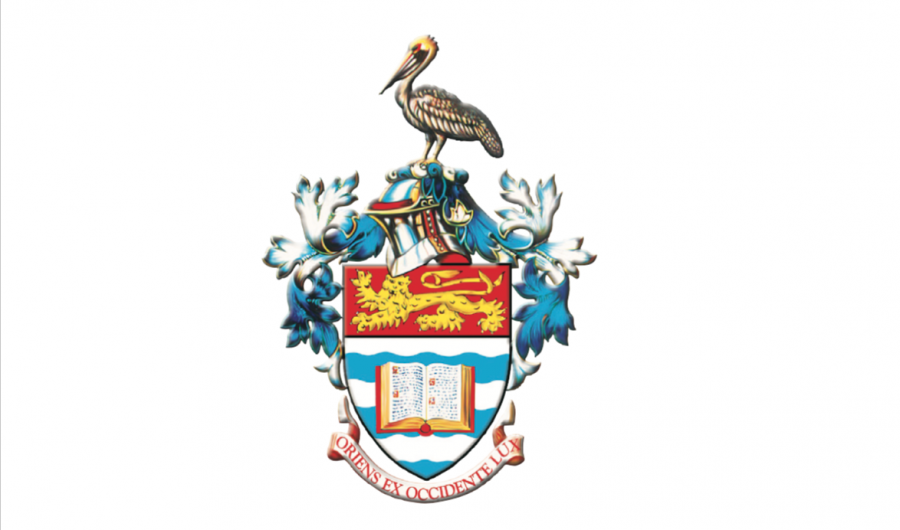 This story was posted 1 year ago
in Cricket, Environment, PRESS RELEASE
4 min. read

Prime Minister of Grenada, Dr the Honourable Keith Mitchell, has called for immediate, decisive action on climate change and warned that lives and livelihoods continue to be at stake.

Prime Minister Mitchell said the unifying nature of sports provides a platform to advocate for change, as has been done historically. Even as he noted the recent pledge by G7 countries to mobilise US$100 billion annually to assist poorer countries cut carbon emissions and cope with global warming, he argued that vulnerable countries should not depend solely on handouts.

The comments by Prime Minister Mitchell came during his delivery of the 21st Frank Worrell Memorial Lecture on the topic, Sport and Climate Change, hosted by The University of the West Indies Faculty of Sport on 28 June 2021. The virtual event was broadcast via UWItv.

Over 2 decades ago, The UWI established the memorial lecture in tribute to (the late) Sir Frank Worrell who joined The UWI staff as Warden of the Irvine Hall of the Mona Campus following his retirement from Test Cricket in 1963. He also served as Director of Sports at The UWI Mona and St Augustine Campuses, where he nurtured and mentored students and has been recognised as one of the pioneers of the development of cricket at the Mona Campus. As part of its outreach mandate, the Faculty of Sport has undertaken hosting the memorial lecture since 2020.

Prime Minister Mitchell, an ardent supporter of West Indies cricket, said the same battling spirit that has seen the regional side triumph against the odds should be applied to the climate crisis that also affects sporting infrastructure and the health of players. He called for climate adaptation measures to be incorporated into the design of new sporting venues and the refurbishment of existing structures. He cited the Lord’s Cricket Ground in England as an example of a facility being powered by 100% renewable energy.

“One would expect that sporting facilities in the Caribbean and beyond will be greener and built to the necessary climate resilience standards. Our region needs to take up the challenge to participate in the global fight against climate change from a holistic standpoint. It is not just about cricket. The region’s athletes and footballers continue to perform well on international stages bringing prominence to their respective countries.”

An area of seeming disappointment for the Grenadian leader was the failure of the International Cricket Council (ICC) and national cricketing bodies in the region to sign on to the United Nation’s Sports for Climate Action Initiative and he urged them to get on board. The initiative aims to support and guide sports actors in achieving global climate change goals, according to the United Nations.

Prime Minister Mitchell said Cricket West Indies should take the lead by signing on, and advocate within the ICC for international cricket to do the same. As he noted issues of insularity that continue to plague the region, he expressed hope that climate change would lead to a more unified approach.

At the level of the Organisation of Eastern Caribbean States (OECS), Prime Minister Mitchell pledged to make this one of his urgent priorities as chairman. He also recommended that a roundtable discussion be held to share information and create a joint regional plan of action on climate change, a study be conducted on climate change and sports that would highlight the issues and interventions needed as well as engagement strategies and the development of partnerships with media organisations to better sensitise citizens.

In her remarks at the Lecture, Principal of the Cave Hill Campus Professor The Most Honourable Eudine Barriteau stated that the economic cost and impact of climate change on sports in the Caribbean region has largely gone unmonitored and not treated to any rigorous academic analysis.

At the same time, she noted the absence of substantive climatologic data to guide such analyses.

Notwithstanding these issues, she agreed that the mass appeal of sports could be used as a platform and a unifying force to educate citizens globally about the dangers of climate change, and the need for humans to alter their destructive practices to protect the planet for future generations.

Also speaking at the event, Dean of the Faculty of Sport Dr Akshai Mansingh reflected on how the impact of ash fall from the recent eruption of the La Soufrière volcano in Saint Vincent was not confined to the island. He noted that this shows just how much countries in the region are interconnected, particularly where the climate is concerned. He added that cricket in the Windward Islands was among the many activities that were affected.

NOW Grenada is not responsible for the opinions, statements or media content presented by contributors. In case of abuse, click here to report.
Tags: climate changefrank worrell memorial lecturekeith mitchellthe university of the west indiesuwi
Next Post 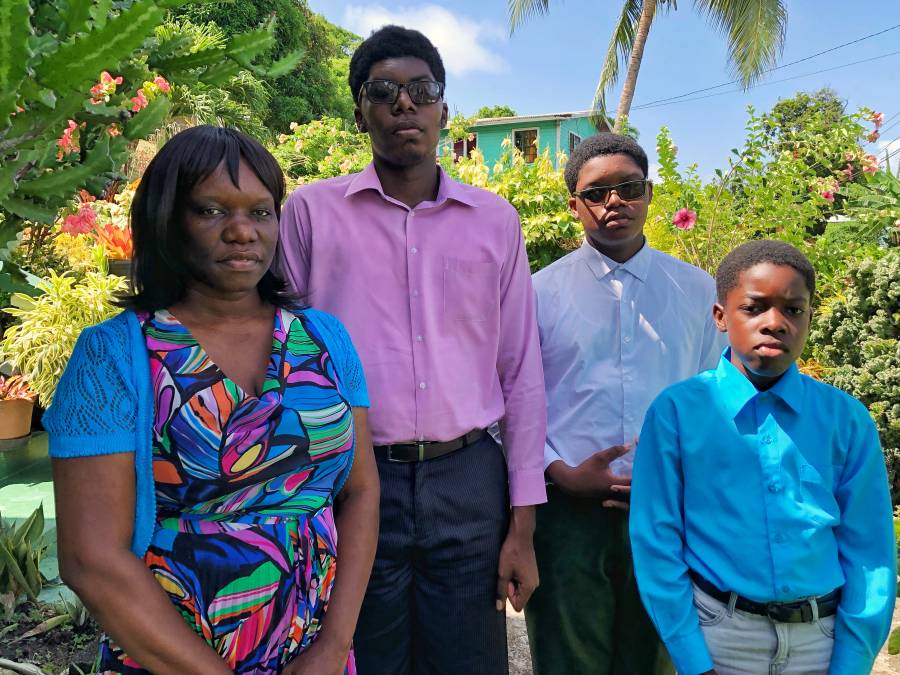