The rains came and once again, River Road flooded. The result: disruption of life, loss and damage to property for residents, business and schools in the area, and major inconvenience to all users of the road.

River Road is a major hub in the St George’s area and a community that has served Grenada well. The St John’s River runs through River Road before emptying into the Caribbean Sea at the Green Bridge near the National Stadium. For as long as we can remember, River Road has always been an area prone to severe flooding during heavy rainfall.

Governments speak repeatedly of undertaking flood mitigation, usually around elections or right after a flooding episode. NDC is the only party that actually did something about it while in office.

In 2013 when the NDC left office, it left in place a prepared and approved project for flood mitigation in River Road. Added to that, funding from the World Bank of just over $49 million was earmarked for implementing the project. Like the Parliament building, the St Patrick Road Rehabilitation Project, CDB Schools Rehabilitation and the Kuwait-funded Agricultural Feeder Roads Projects, the River Road flood mitigation project just had to be implemented, but NNP failed to deliver.

The people of River Road will remember that just before the 2018 elections, the NNP government made some grand moves to tomfool them. Surveys were done, boundary marks with orange ribbons were planted all over the river bank and a few pretty billboards about the St John’s River food mitigation were erected. All of that were glossy, empty promises.

Since 2018, a few NNP supporters with heavy equipment were given jobs to dredge parts of the river bed. We all know from experience, that dredging is a temporary and entirely ineffective solution to this long standing problem.

The project that was prepared and approved by NDC provided a permanent solution that would also have enhanced the beauty of the area. The failure to implement shows what little regard NNP has for the people of River Road.

We call on the government and MP Peter David to explain to the people of River Road and surrounding areas, what became of the $49 million the NDC left for this project. Explain also, why is it that almost 9 years later, nothing has been done, while residents, businesses and schools suffer hardship every time the river comes down. The people of River Road and nearby communities deserve action and answers.

Meanwhile, we of the NDC empathise with people all over Grenada, who are affected by the heavy rains on 2 July. We will continue to offer support in our various communities, in conjunction with community-based organisations, so that those affected, recover quickly.

NOW Grenada is not responsible for the opinions, statements or media content presented by contributors. In case of abuse, click here to report.
Tags: flood mitigationnational democratic congressndcpeter davidriver road
Next Post 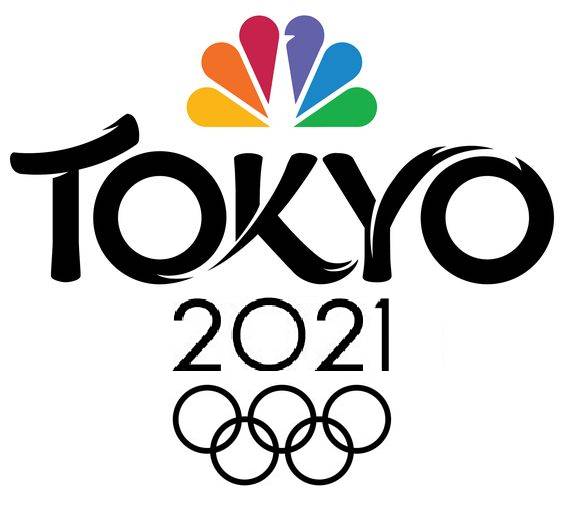