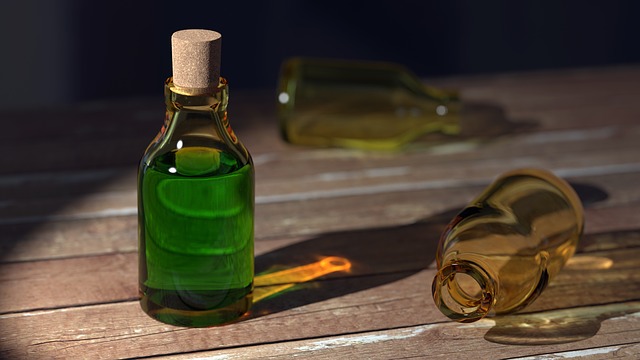 This story was posted 11 months ago
in Crime
2 min. read

Police have confirmed that there is an active criminal investigation into the death of Clifford Marshall.

Marshall died in June and was buried in July 2021. This confirmation came after a young lady who declared her name as Shane-Ann Ambrose in a social media video posting, claimed that she gave him poison and is not sure if she caused his death.

“I don’t know if I killed him, but I gave him poison,” the young lady said in the video. She claimed to be a 23-year-old Guyanese who was in a 3-year relationship with Marshall.

“I gave him weedless poison. I don’t know if I killed him, but I know to myself that I gave him. I do it and it just hurting me. This is the first time I did something like this, I would not take it anymore, so I had to, I don’t know,” she said in the video as tears rolled down her eyes.

Claiming that Marshall physically abused her and threatened her life as well as sexually assaulted her 3-year-old daughter on more than one occasion, she told the public that she had spoken to the daughter of Marshall about his behaviour. Tearfully expressing her sorrow about the entire situation, she said “I am prepared to pay for it. I did not know what to do,” she said. The video has been viewed by more than 7,000 times and shared.

On Wednesday, police confirmed that the active investigation began before the video was in circulation. They were not willing to provide information about the status of the investigation. It is unclear the cause of death written on the death certificate.

NOW Grenada is not responsible for the opinions, statements or media content presented by contributors. In case of abuse, click here to report.
Tags: clifford marshalllinda strakerpoisonpolice
Next Post