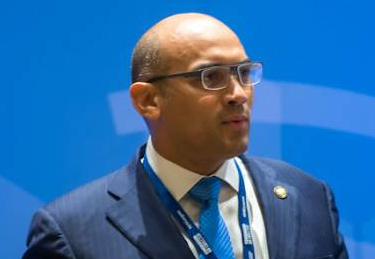 The members of the Fiscal Responsibility Oversight Committee (FROC) want to see the government less reliant on receipts from the Citizenship by Investment Programme (CBI) and instead, focused on having a more diversified economy.

“Given a lot of the challenges that we see, unexpected challenges that come such as Covid-19 you know, one wants to have an economy that is diversified as possible, so reliance on anything — be it tourism, be it CBI, be it SGU — is not necessarily helpful for a resilient economy,” said Dr Angus Friday, Chairman of the FROC. Dr Friday explained the committee’s observation that capital programmes are dominated by CBI receipts.

“One weakness is in the structure of public finances whereby domestic revenues used to finance the capital programme are dominated by CBI receipts. Volatility in these receipts will impact the predictability of resources to spending programmes in the longer term,” said the report which was tabled in the Houses of Parliament a few weeks ago. It was officially presented to the public by the FROC during a news conference on Wednesday, 18 August 2021.

“What we are saying is that it will become very important for the Government to find a whole range of alternatives. For example, one of the risks with CBI, let’s just put on the table, from time to time the OECD will make pronouncements; they added countries to the risk list, they take countries of the risk list …they do take a view on CBI-type programmes around the world. We would not want to be wrongfooted,” Dr Friday said.

The government has received millions in revenue through the CBI over the years. In 2019, over EC$80 million was received according to government documents. Most revenue is through the National Transformation Fund.

The report, reflective of the year 2020, said that the government could face significant challenges in the medium term even if economic growth returns in 2021. “As long as a recovery from Covid-19 is underway, there is a need for fiscal adjustment.” The report also admits that there are long-standing fiscal and budget challenges facing the government.

“While the Fiscal Strategy has ruled out tax increases and the introduction of new taxes, spending reductions, which will be undertaken based on the results of the 2019/2020 Public Expenditure Review, are imminent. Effective and efficient expenditure management and budget execution will thus be critical in the medium term,” is the view of the committee.

The FROC comprises 5 members who are appointed by the Governor-General upon the nomination of the Committee of Privileges of Parliament; 4 of whom shall be nominated in consultation with the Director of Audit, while the fifth person is nominated on the advice of the Governor of the Eastern Caribbean Central Bank.

The current members are Dr Angus Friday as Chairman; Zanna Bernard who is a senior economist at the Eastern Caribbean Central Bank; Anthony MacLeish who is an accountant; Shadel Nyack-Compton who is an attorney at law and Sally-Ann Bhagwan-Logie who a retired Public Administrator.

The FROC’s recommendation for less dependence on CBI receipts coincides with the July 2021 Economic Update and Budget performance which said that the government’s intake for the first half of this year surpassed the target and the corresponding period of 2020.

However, the receipt of grants, including from the National Transformation Fund, on which the budget is largely hinged, is underperforming.

NOW Grenada is not responsible for the opinions, statements or media content presented by contributors. In case of abuse, click here to report.
Tags: citizenship by investment programmefiscal responsibility oversight committeefroclinda straker
Next Post 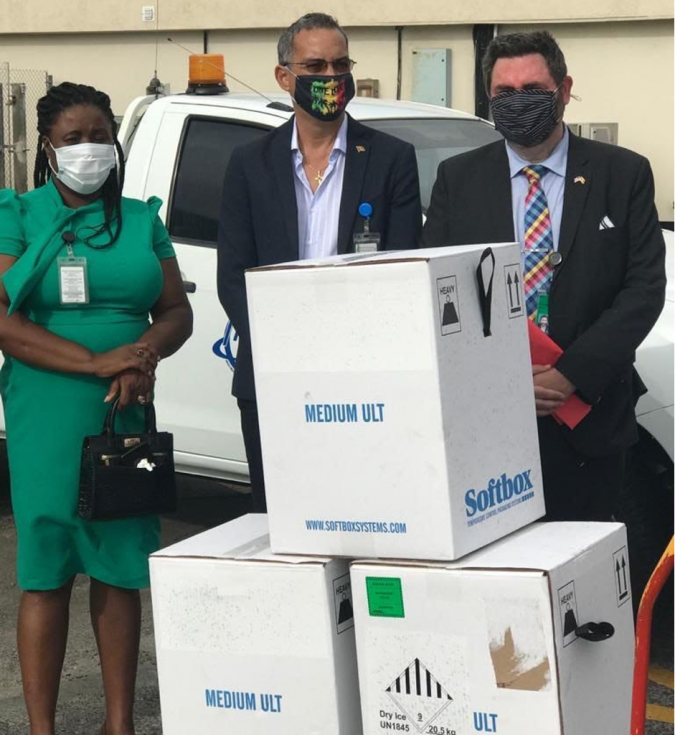