This story was posted 9 months ago
in Business, Travel/Tourism
2 min. read

The Grenada Airports Authority (GAA) is not receiving a monthly subsidy of EC$1 million from the Government of Grenada. Instead, the GAA was provided with a loan to eliminate its monthly deficit of $2.2 million.

“The Government provided a loan, not a subsidy for the airport to continue running. So it is a credit facility that the airport draws down on,” Minister Oliver Joseph said during the weekly post-cabinet briefing on Tuesday, 10 August 2021 in response to a question which sought to provide clarity the arrangement between the Grenada Airports Authority and the State as announced during the first quarter of 2021.

In March 2021 a news release disseminated by the Government Information Service (GIS) said that as part of strategy to deal with the shortfall in revenue because of the Covid-19 pandemic, “the Grenada Airports Authority has also sought out and received assistance from Government, which will amount to one million dollars each month, for the rest of 2021.

“The GAA has experienced a significant decline in revenue since the start of the pandemic as the sharp decrease in the demand for world travel has triggered reductions in flight operations, causing passenger arrivals through the Maurice Bishop International Airport (MBIA) to be almost non-existent,” said the release.

The release further said that the airport’s management was working feverishly to further cut back on operational costs and the GAA has been engaging staff and other stakeholders to work together to develop strategies to navigate through this unprecedented period.

Joseph said that the funds provided were to assist with the operations at the airport until flights resume and the statutory body returns to a state of profit making. “So that was to assist, remember that flights had stopped coming in, remember we had a lockdown, there was a lock down and that is where they get the revenue from,” said Joseph, who anticipates that the airport’s management will be able to service their loan and continue their operation.

“The airport was very profitable before 2020 and it is still a very profitable institution, or company, as we may say,” said Joseph who serves as Foreign Affairs Minister. 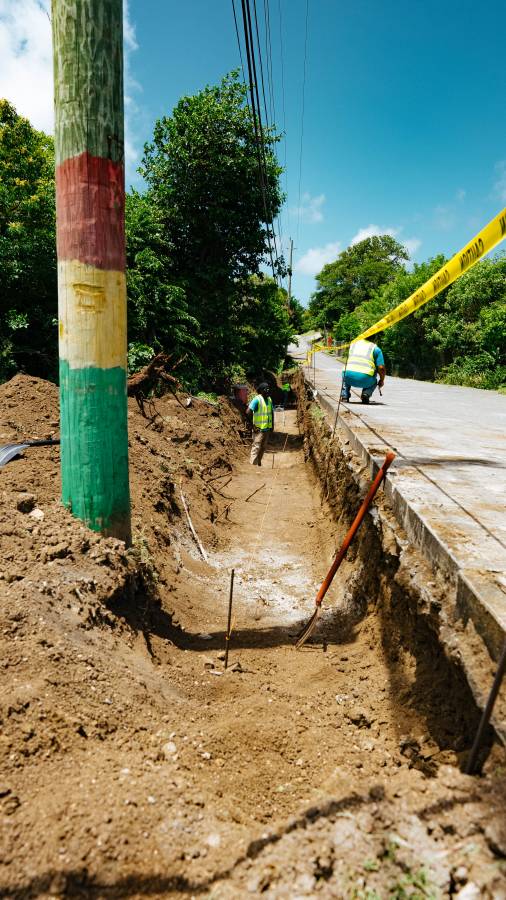