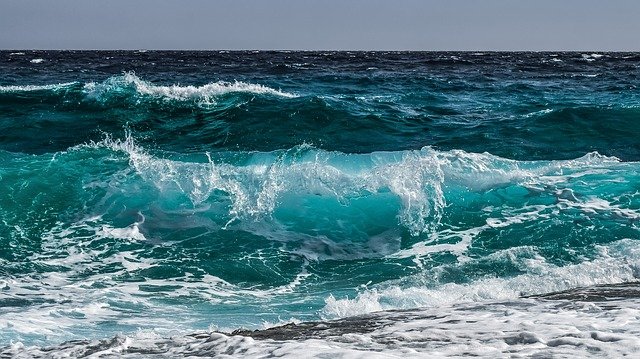 This story was posted 9 months ago
in General News
1 min. read

Police in Grenada confirmed that a vessel based in Carriacou that plies between Grenada and Trinidad sank shortly after departing Port of Spain in the early hours of Thursday, 26 August 2021.

Named the MV Reane-F and captained by Stanol Collier, the 8-member crew according to the police was rescued by the Trinidad Coast Guard after it ran into difficulties. Grenada’s Coast Guard and Ports Authority were officially informed but they were unable to share details about the cause of the sinking and the rescue operation.

The vessel is known for trafficking goods between the islands and was on its way to the port in Grenville, St Andrew.

NOW Grenada is not responsible for the opinions, statements or media content presented by contributors. In case of abuse, click here to report.
Tags: linda strakermv reanepolice
Next Post