This story was posted 11 months ago
in Crime, Health, PRESS RELEASE
1 min. read

He was brought to court on Wednesday, 11 August 2021, and fined EC$7,500 on the first charge, EC$500 on the second charge, and Reprimanded and Discharged on the remaining charges. He was ordered to be removed from the State by the presiding magistrate.

The fine was ordered to be paid forthwith and the process to enforce his deportation began.

NOW Grenada is not responsible for the opinions, statements or media content presented by contributors. In case of abuse, click here to report.
Tags: coronaviruscovid-19dale abrahamillegal entrypolicequarantinetrinidad
Next Post 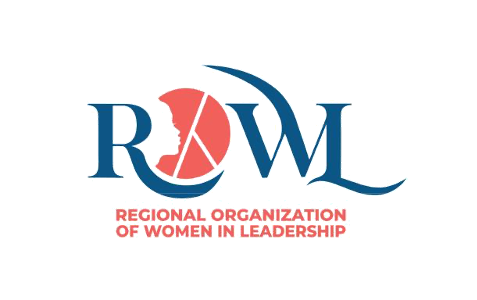