Public should be cautious while traversing the area

This story was posted 9 months ago
in Arts/Culture/Entertainment, PRESS RELEASE
1 min. read

For public safety, the sidewalk has been closed and caution is urged for those using the area.

The original, Georgian-style balcony on Monckton Street was installed for the Home Hotel, probably in the 1860s. In the 1930s, Grenadian financier SA Francis replaced the original cast-iron balcony with a larger one, as part of a major expansion that saw, among other things, the creation of the brick buildings on Young Street, now occupied by the House of Chocolate.

The Museum’s balcony is one of the last remaining in St George’s, following the 2017 removal of a similar balcony attached to the Huggins Farm and Garden Centre on Halifax Street (also probably installed by SA Francis).

The contract was awarded to Anthony Roberts of Dupray’s Odds & Ends, Mt Moritz, who had previously repaired the same in 1985 and 2002. The work is estimated to take 6 weeks.

The GNM is currently closed to the public while it pursues major renovations that began in late 2020. Work is expected to continue into 2022. The gallery where the balcony is attached will remain an open event space and available for rental next year.

NOW Grenada is not responsible for the opinions, statements or media content presented by contributors. In case of abuse, click here to report.
Tags: balconygrenada national museummonckton streets a francis
Next Post 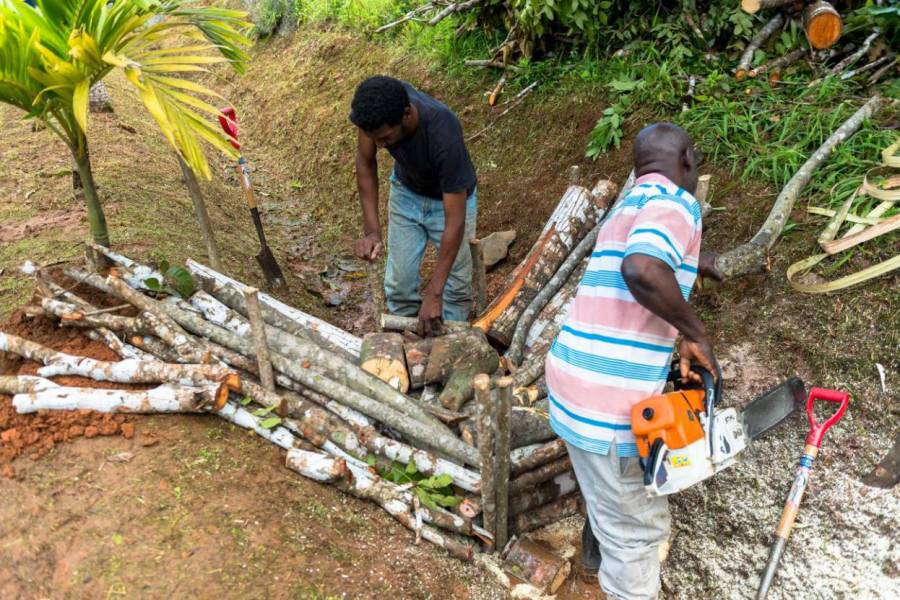