Dozens of officers infected with Covid-19

Deputy Commissioner of Police Michael Francois said that an increase in infections of Covid-19 among police officers have left the management no other option but to request that all officers who are currently on annual leave to report for duty at their respective duty stations.

On Monday, 30 August 2021, Commissioner of Police Edvin Martin disclosed that 18 officers were Covid-19 positive, however, in a news conference on 4 September, Francois announced that the numbers had significantly increased. “I can confirm to you now, that as of today there are 82 positive cases within the Royal Grenada Police Force. Yes, this is significantly affecting the operations of the RGPF.”

“As of today, we have instructed all our police officers who are on annual leave to report back to their duty stations in order to augment all of the remaining staff to ensure we can cover all of our operations’ requirements as we go through this period,” Francois said.

“The Royal Grenada Police Force is stretched at this time with respect to all that is expected to be provided for the enforcement of these regulations.” Francois was speaking in a news conference that provided the public with rules and regulations of the tighter restrictions as announced by Prime Minister Dr Keith Mitchell during a national address on Friday night.

“We are still expected to carry out our normal law enforcement functions of fire, immigration, coast guard, and all the other functions that we are expected to perform,” he said. Grenada’s police force numbers no more than 1,000.

“And at the same time, many of our officers, because they belong to the community just as all of our citizens, they will come down with certain diseases as well,” Francois said, projecting that more officers will become infected. “Yes, we are affected, and we will be affected as other police officers are infected,” he said.

The Ministry of Health declared days ago that the island is affected by community spread of the virus, and that that there are 994 active local cases of Covid-19 and 10 imported cases, as of 4 September.

NOW Grenada is not responsible for the opinions, statements or media content presented by contributors. In case of abuse, click here to report.
Tags: coronaviruscovid-19linda strakermichael francoisroyal grenada police force
Next Post 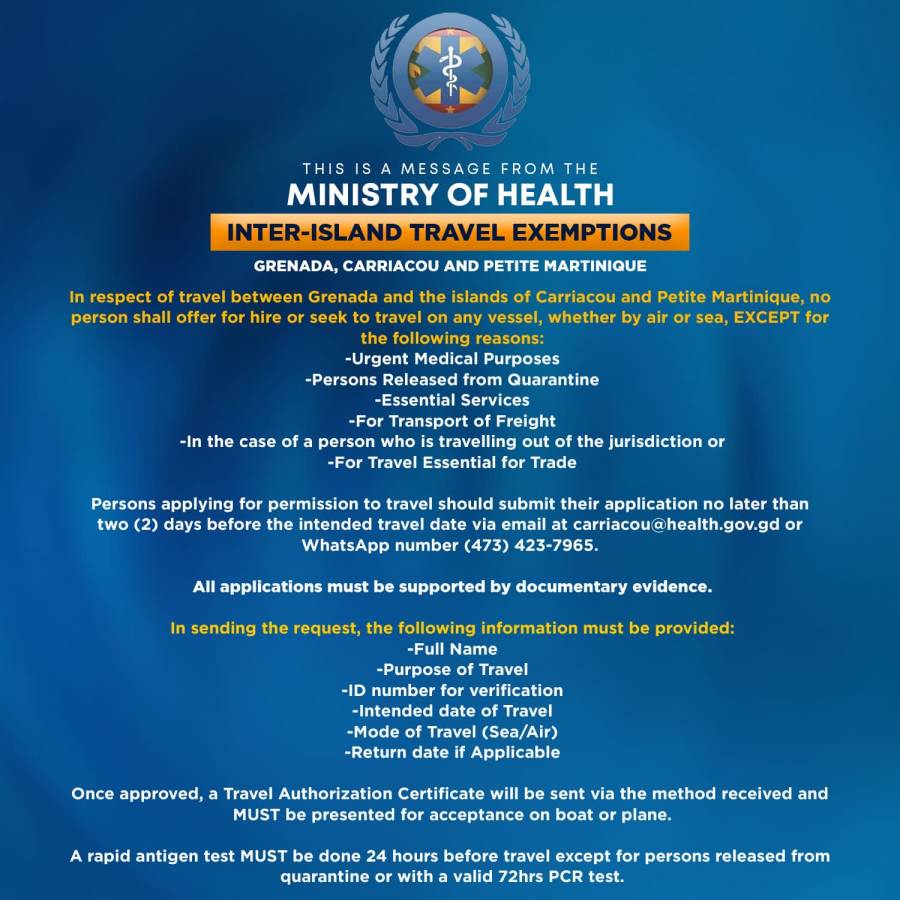