This story was posted 9 months ago
in PRESS RELEASE, Tribute
2 min. read

The Political Leader and members of the National Democratic Congress (NDC) extend our deepest condolences to the family, friends and colleagues of Mrs Meryl Forsyth, wife, mother, grandmother, former trade union officer, Cabinet Secretary, Permanent Secretary, and Accountant General at the government of Grenada where she worked for more than 3 decades.

Mrs Forsyth served Grenada outstandingly. Together with her husband, Jules Forsyth, she raised a happy family of 6 beautiful children who are today contributing to society meaningfully.

For over 35 years, Mrs Forsythe worked to advance the mission and vision of the Ministries of Finance and Communication and Works and the offices of Prime Ministers Nicholas Braithwaite and George Brizan. As an officer of the Civil Service Association, now known as the Public Workers Union (PWU), Meryl was a true champion of workers, which has been the hallmark of her character throughout her long, distinguished career in public service.

After retirement, Mrs Forsyth continued to serve Grenada by becoming the first Mediation Coordinator under the then pilot, Court Connected Mediation project. There, she left a legacy that continues to see Grenada at the helm of success in alternative dispute resolution in the Caribbean. In that regard, she was a trailblazer.

Mrs Forsyth also served her community well. As a member of St Dominic’s Roman Catholic Church, she served on multiple boards, contributing the knowledge and skills needed to move the church’s mission forward. She also played a significant role in the Women’s Ministry and Community Service. She also worked to preserve the history, culture, and heritage of the tri-island state, increasing education through storytelling that helped connect the past and present.

Former Prime Minister Tilman Thomas said “the passing of Mrs Forsyth is a great loss to her immediate family as well as the wider community and Nation as a whole. She was an outstanding Public Officer; humble, respectable, and professional in her approach, and always willing to assist. Acting Party Leader Adrian Thomas describes he as “A woman of stature and an outstanding community leader and Public Servant.”

The NDC family shares the sorrow of Mrs Forsyth’s beloved family, friends, the Perdmontemps and wider St David community, and the nation at her passing. We wish you all comfort in your time of grief. May her soul rest in peace and light forever.

NOW Grenada is not responsible for the opinions, statements or media content presented by contributors. In case of abuse, click here to report.
Tags: adrian thomasmeryl forsythnational democratic congressndctillman thomas
Next Post 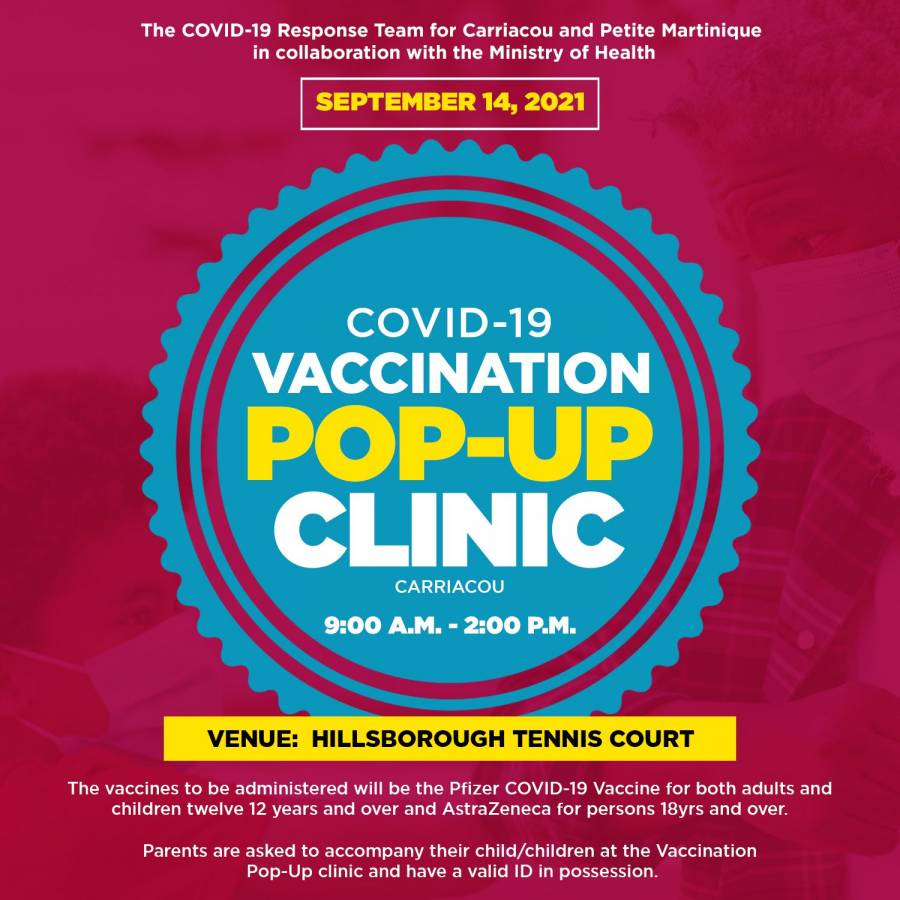