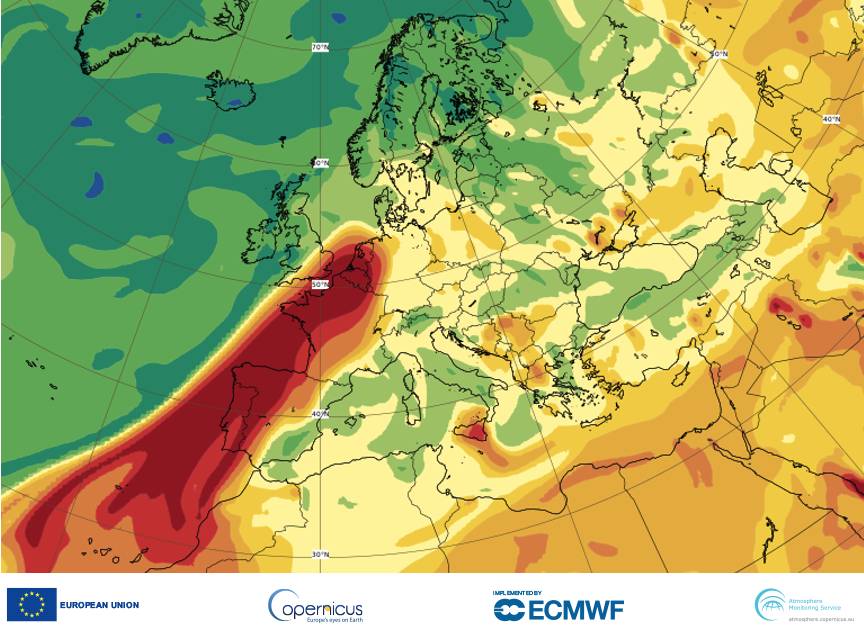 The meteorological office at the Maurice Bishop International Airport (MBIA) has confirmed that Grenada is affected by volcanic ash from the Cumbre Vieja volcano on the Spanish island of La Palma, which began erupting on 19 September 2021.

In a “dust – hazy advisory” for the state of Grenada, the Met Office explained that the hazy conditions that the island has been experiencing for the past days are due to the volcano ash mixed with Saharan dust.

“The conditions are due to a combination of Saharan dust and volcanic ash from the Cumbre Vieja volcano on the Spanish isle of La Palma (Canary Islands), resulting in reduced visibility across the State. These conditions are expected to continue over the coming days varying in intensity,” said a news release from the National Disaster Management Agency.

“NaDMA further encourages motorists and Marine users to exercise increased caution due to reduced visibility,” said the release which advised people with respiratory challenges to avoid outdoor contact. “The Ministry of Health, therefore, advises people with respiratory challenges such as asthma and other allergies to wear a mask, avoid outdoor contact, if possible, ensure you have an adequate supply of medication and to be in contact with your medical physician, in the event such intervention is needed.”

Scientists at ESA’s Copernicus Atmosphere Monitoring Service tracking the ash plume said that initially, the plumes of sulfur dioxide from the volcano travelled east from the Canary Islands to northern Africa and southern Europe. However, because of a change in wind direction in early October, the plume is now flowing roughly 5,000 miles across the Atlantic and over the Caribbean.

Grenada was also affected by ash plumes from La Soufrière volcano in St Vincent and the Grenadines after it explosively erupted in April 2021. 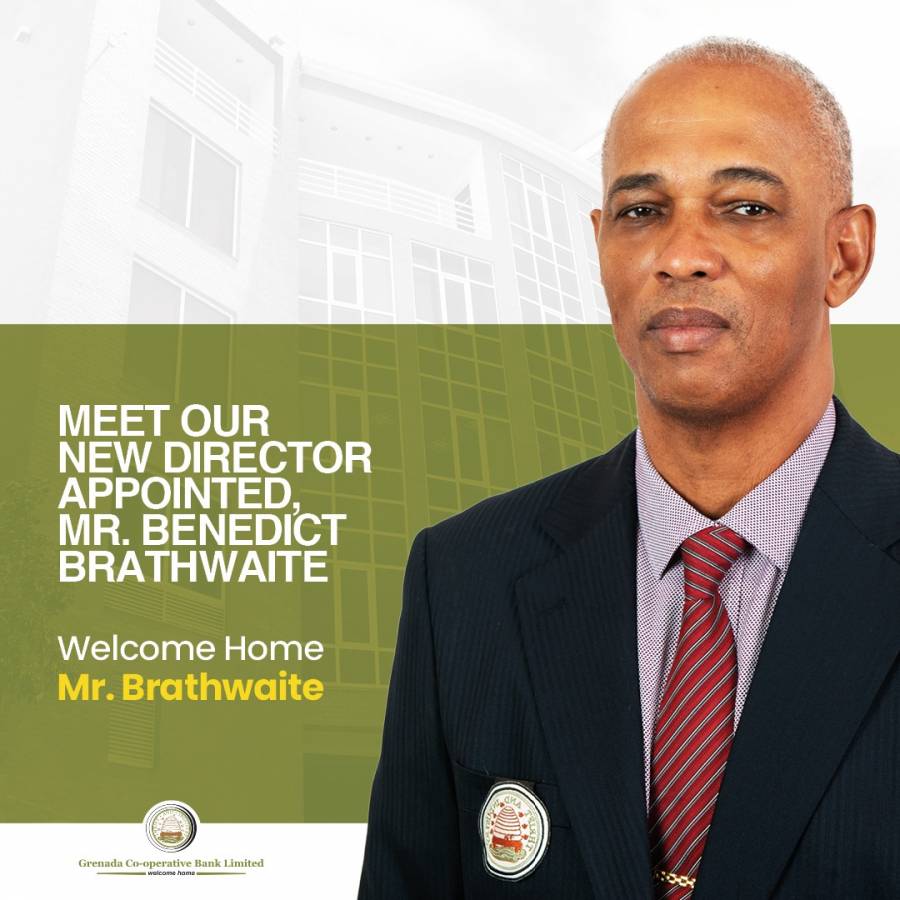