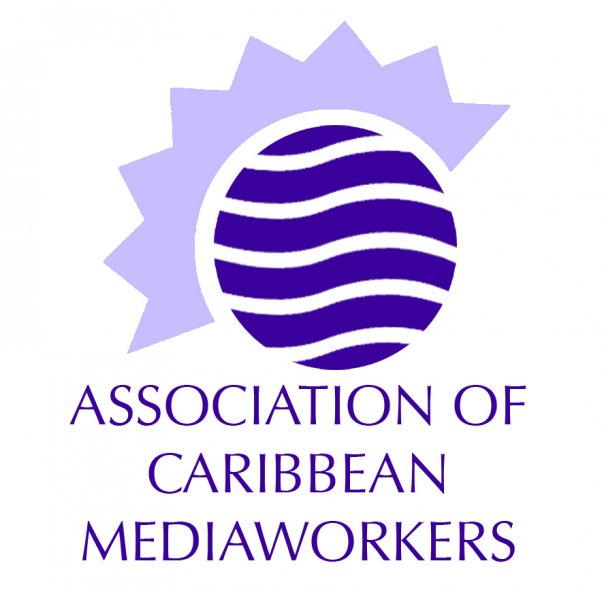 International Day to End Impunity for Crimes against Journalists

International Day to End Impunity for Crimes against Journalists

This story was posted 8 months ago
in PRESS RELEASE
2 min. read

The Association of Caribbean Media Workers (ACM) is concerned that while the region’s impunity profile on cases involving journalists and other media workers is not as prominent as is the case in other areas of the world, there exist sound reasons to remain alert.

The incidence of orchestrated cyber-attacks and threats against journalists, instances involving actual violence and, in some cases open hostility against the media all signal circumstances for which vigilance is required.

In this respect, it is noteworthy that this year’s campaign “highlights the psychological trauma experienced by journalists, who are victims of threats, and raises awareness of the importance to investigate and prosecute these threats in order to end the impunity for those who attack media professionals.”

Additionally, there have been recent instances in Haiti and recorded episodes in other Caribbean territories that have cost lives and led to injury. In the case of Haiti this year alone, there was the killing of Alvarez Destiné and Diego Charles, the serious injuries of and Méus Jeanril, and the disappearance of Vladjimir Legagneur.

The cases of Destiné and Jeanril came at the hands of security forces as the country witnessed violent demonstrations earlier this year.

Relatively low levels of criminal detection and lethargic judicial systems throughout the region also combine to create conditions under which impunity can exist and thrive.

This signals a need for all sectors of our national and regional communities to join hands in addressing the high potential for perpetrators of violence and other attacks to elude judicial settlement.

The ACM joins with colleagues around the globe in stressing the need for heightened awareness and caution within the industry, joined by firm official action to deliver prompt justice against the perpetrators of threatened and actual harm against media professionals.

NOW Grenada is not responsible for the opinions, statements or media content presented by contributors. In case of abuse, click here to report.
Tags: acmassociation of caribbean media workersjournalists
Next Post