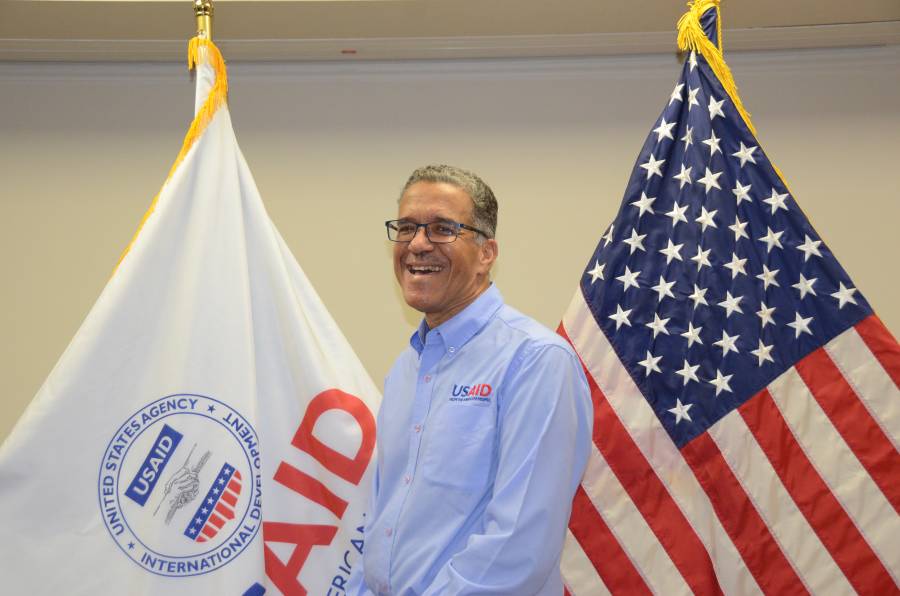 I’ve been a part of nearly half of them

This story was posted 9 months ago
in OPINION/COMMENTARY
3 min. read

It was a bright morning, and I was at my primary school in Jamaica when a helicopter flew over and landed nearby.

Tins of butter were off-loaded for distribution to needy communities. Despite my lifelong love for aviation, what was indelibly printed on my mind was not the aircraft’s dramatic landing, but the handshake stamp on those tins, coloured in blue and red. Many years after, I realised the distribution was through the United States Agency for International Development (USAID).

Who would have known then I would spend the greater part of my professional life working with USAID across 12 Caribbean countries? After 2 decades of experience, I am convinced development aid should include a mixture of tangible and intangible assistance to support growth in the region.

A review of USAID’s assistance in the Eastern and Southern Caribbean shows a balance of investment in capacity building and what’s palpable. Since 1973, USAID has provided more than US$1.1 billion (nominal value) to the region to foster economic and social development. In the 1970s, programmes focused on basic needs, such as the “butter drop” and infrastructure projects like housing, rural development, road networks, alternative energy supply, water and sewage, and tourism development. By the 90s, programming transitioned to stabilisation and structural adjustment to promote export-oriented economies, investment, private sector-led growth, and democratic reforms.

USAID’s early support resulted in legacy projects that still benefit people across the Caribbean and demonstrate the lasting support of the United States.

For example, the Caribbean Development Bank’s Basic Needs Trust Fund, originally seeded by USAID to support community activities, is still going strong after 40 years affecting the lives of more than 3 million people. Other examples include the UWI Sagicor Cave Hill School of Business, the Caribbean Electric Utility Services Corporation, and the OECS Pharmaceutical Procurement Service. Citizens and visitors alike still traverse the 40-mile road in Dominica between Roseau and the Douglas-Charles Airport, and the 7 miles of road in Grenada from St George’s to Point Saline Airport.

In the new millennium, USAID has supported a range of sectors including small business enterprises and the health sector, particularly in HIV/AIDS prevention and the Covid-19 response. USAID also supported training for all K-3 teachers and students in 6 OECS countries in new pedagogical approaches to reading as well as life skills training to vulnerable youth. USAID supported environmental protection and adaptation to climate change including the US$3 million public-private LIDAR partnership, which captures data critical for disaster risk planning. When disasters occurred, USAID has been there. Following Hurricane Ivan, USAID provided over US$40 million to Grenada to resuscitate the economy. More recently in 2017-2018, $9.7 million was provided to support recovery efforts in Dominica and Antigua & Barbuda following Hurricanes Irma and Maria.

The need could not be greater to support partner countries in the Caribbean. I am confident that most countries would rather look to the United States for development support based on the proven track record of enduring assistance and our shared historical and cultural connections.

On USAID’s 60th anniversary in November, we celebrate that important blue and red handshake and the “products” distributed over the last 6 decades. USAID’s work represents the United States’ commitment to supporting lives and strengthening communities in the Eastern and Southern Caribbean and to growing together as neighbors, partners, and friends.

Mansfield Blackwood is the Partner Country Systems Advisor at USAID/Eastern and Southern Caribbean. He has worked with USAID for more than 25 years and is considered an expert in regional affairs as well as general development needs.

NOW Grenada is not responsible for the opinions, statements or media content presented by contributors. In case of abuse, click here to report.
Tags: mansfield blackwoodusaid
Next Post 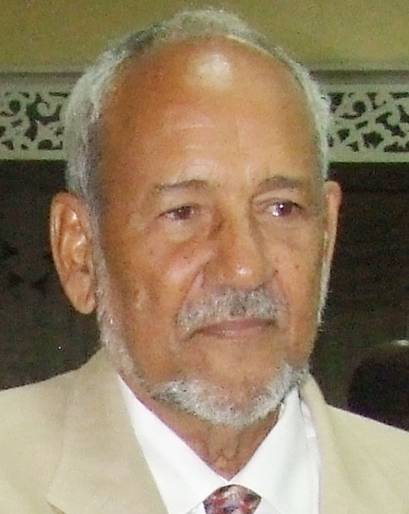