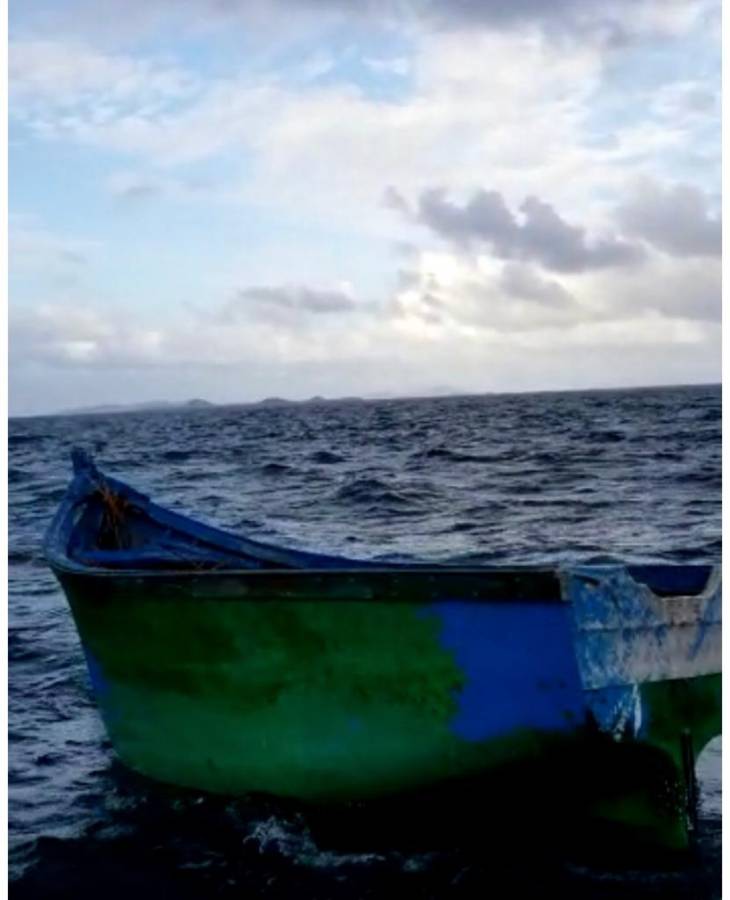 Cellphones and GPS tracker found on boat with decomposed bodies

Cellphones and GPS tracker found on boat with decomposed bodies

Police are hopeful that the information in the 3 cellphones found on a small fishing vessel that was floating in the Grenadine marine space belonging to Grenada, will help them to determine where the boat originated and the possible nationality or nationalities of the decomposed bodies.

“Officers found 3 cellphones as well as a GPS tracker on the boat. There was no registration number indicator on the boat and so we are hoping that these devices will help us to determine where the boat came from and its sailing route,” said Trevor Rodney who heads the Community Relations Department.

On Sunday, 12 December 2021, a Petite Martinique fisherman saw the drifting vessel. His investigation revealed it to be a sailing graveyard. The Grenada Coast Guard was contacted and the boat with the decomposed bodies was docked at the Hillsborough jetty. The bodies were later removed and placed with a funeral agency.

A news release issued by the police on 13 December 2021 said that officers assigned to the Northern Division responded to a report of a drifting vessel in the vicinity of Gun Point, Carriacou, on Sunday, 12 December 2021.

“The boat was retrieved and toured [towed] to Harvey Vale by the Grenada Coast Guard, where 7 adult male bodies were discovered in a decomposed state.” The released assured that “Specialised units of the force are presently analysing personal effects and devices found onboard the vessel, following which, a comprehensive update will be provided.”

NOW Grenada is not responsible for the opinions, statements or media content presented by contributors. In case of abuse, click here to report.
Tags: carriacougun pointlinda strakerpolice
Next Post 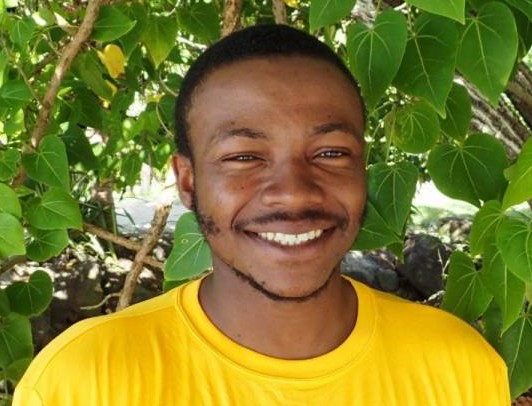