The announcement that Sir Carlyle Glean had died came from Member of Parliament for St John Alvin Dabreo while speaking on the adjournment for the 21 December 2021 sitting.

“He died this morning,” Dabreo told the Parliament session, which was been broadcast live on television, radio, and via online social media platforms. “I extend my sympathy to his family.”

Sir Carlyle was not in the best of health for a while and was one of the individuals who received care when the hospital ship USNS Comfort visit Grenada in 2019.

Born February 1932 he was well known for his contribution in the parish of St John where he resided most of his life. As a Roman Catholic, he was active in the life of his church.  He was a teacher who became the Minister of Education in the National Democratic Congress (NDC) administration of Nicholas Brathwaite from 1990 to 1995.

NOW Grenada is not responsible for the opinions, statements or media content presented by contributors. In case of abuse, click here to report.
Tags: alvin dabreocarlyle gleangovernor-generallinda strakernational democratic congress
Next Post 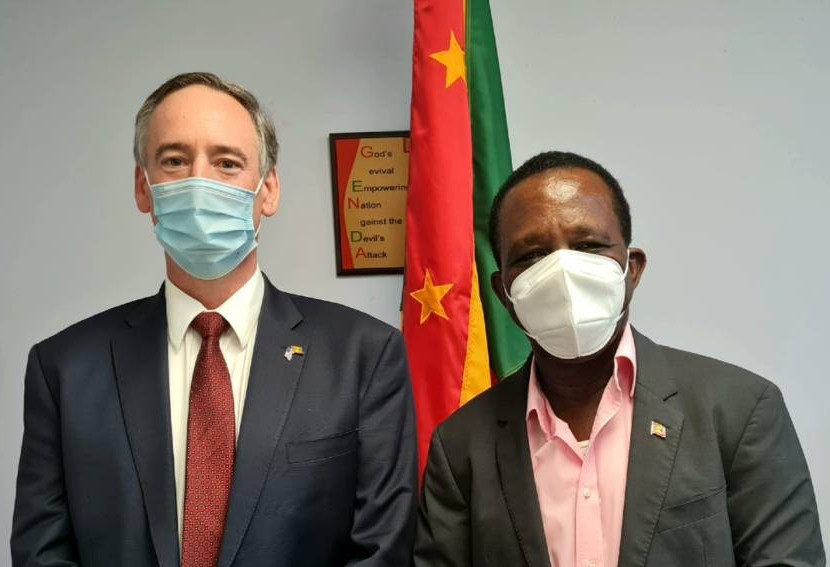