Increased deportations of illegal immigrants during 2021

Increased deportations of illegal immigrants during 2021

For the period 1 January to 31 October 2021, Grenada deported a record number of individuals who committed criminal offences, according to records from the Immigration Department. Twenty illegal entrants were deported for the year 2020.

“We deported 37 illegal immigrants most of whom were involved in criminal activities,” Edvin Martin, Commissioner of Police, disclosed during a news conference on 22 December 2021. Martin did not provide a breakdown of the deportees, but the Head of Immigration later said the number represents people from the Caribbean and South America.

“We had illegal entries not just from neighbouring states like St Vincent and the Grenadines and Trinidad and Tobago, but also from South America. Twelve of them were from various countries in South America including people from Brazil, Panama, Columbia and Venezuela,” said Superintendent of Police Leroy Joseph.

Commissioner Martin did not define the type of activities that the illegal immigrants were accused, but it is understood that most of offences were drug related, along with breaching of the Immigration Act.

Since the start of the Covid-19 pandemic, police have reported an increase in the number of individuals illegally entering Grenada.  Martin disclosed on Tuesday, 30 March 2021 that for the first quarter of 2021, law enforcement intercepted 15 illegal immigrants. In May 2021, the Court ordered 5 Venezuelans along with a Trinidadian who accompanied them, to appear before the Court to answer charges of Entering the State Without the Consent of an Immigration Officer, and to be deported.

In June, siblings Laverna and Leslie John from St Vincent and the Grenadines were arrested and charged after they reportedly entered the State of Grenada without adhering to stipulated entry protocols. Both arrived on island via speedboat. They were charged for Entering the State Without the Consent of an Immigration Officer and Failure to Submit to a Government approved Quarantine Facility. The court ordered their deportation.

In July 2020 South African national Shaun Wadell, British national Emily Jean Davis and a 15-year-old Trinidadian Student were charged with one count each of Entering the State Without the Consent of an Immigration Officer. They were not charged a fine or sentenced to prison, but instead were reprimanded after pleading guilty to various immigration charges.

As part of the Government mechanism to contain and control the spread of Covid-19, all incoming individuals who are classified as non-nationals must be fully vaccinated. Nationals must provide a negative PCR test upon arrival and reside in a quarantine facility for up to 7 days if not vaccinated.

All passengers are mandated to conduct a Covid-19 PCR test on arrival.

Individuals who fail to comply with entry protocols can be fined thousands of dollars for violating the Immigration Act as well as the Public Health, Quarantine and Emergency Powers Regulations. 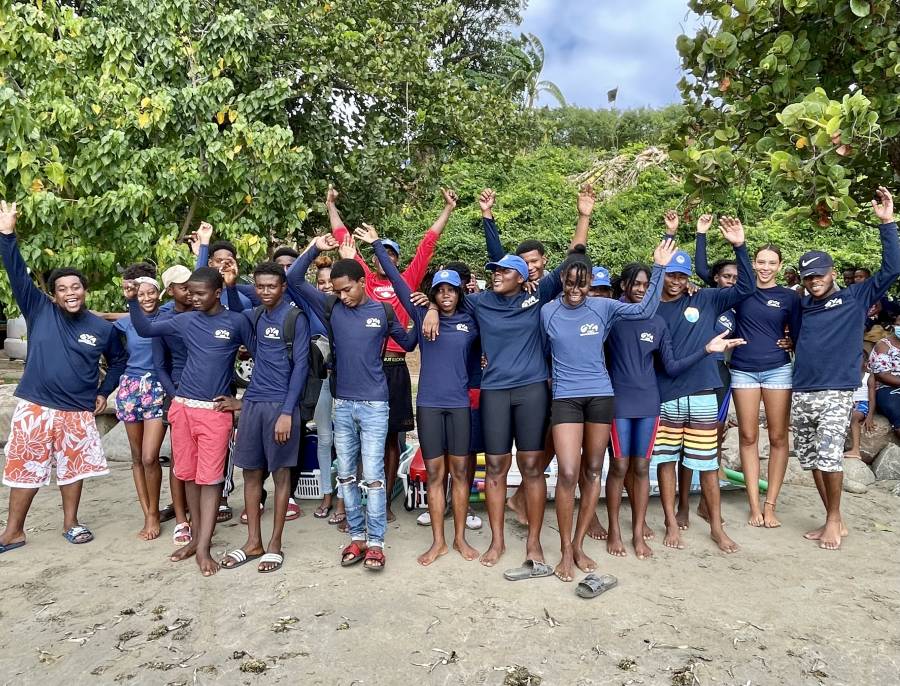