Acting Chief Medical Officer (CMO) Dr Tyhiesia Donald has disclosed that in the lead-up to festive periods, there are individuals who appear to be deliberately denying medication to their family members who are elderly, and children diagnosed with non-communicable diseases (NCDs) and other life-threatening ailments.

“As a matter of fact, during festive seasons family members look at the hospital as a daycare. So what happens is that sometimes medication is not given, patients end up in hospital and persons, who are caring are free to socialise, and this is a trend we have seen over the years and it continues to happen,” she said during the post-cabinet briefing on Tuesday, 15 February 2022.

When asked if that is a problem specific to the elderly, she said that the relevant staff members at the General Hospital have observed that there are cases when children are also affected by this despicable action.

“It happens across the board; it happens with adults as well as with children. The good thing as I said, the hospital is a safe place for the kids and for the adults,” she said, pointing out the trend is not just a current occurrence, but something that has been happening for a long time.

“It is a trend we have seen and It should not be something that we are to be proud of, but it’s something we have noted over the years, so it’s across the board,” said the Acting CMO who is a paediatrician and also serves as Medical Director at the General Hospital.

Dr Donald who at the time was speaking about the increasing number of individuals who are hospitalised because of NCDs called on the population to adopt a more active lifestyle because this is the key to maintaining good health. “We want to implore to the population the need to change their lifestyle.”

NOW Grenada is not responsible for the opinions, statements or media content presented by contributors. In case of abuse, click here to report.
Tags: childrenelderlyfestivalhospitallinda strakernon-communicable diseasetyhiesia donald
Next Post 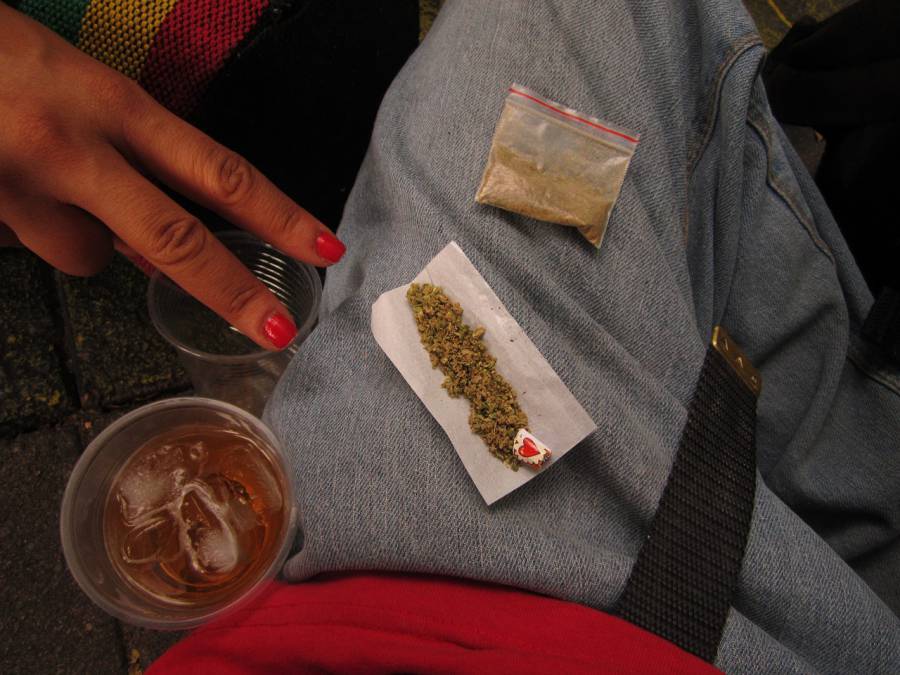 Marijuana decriminalisation and our youth