Health Minister Nickolas Steele has admitted that during that first Covid-19 outbreak which lasted from mid-August to October 2021, the country’s healthcare system was on the verge of collapse.

“With regard to the effects of Covid-19, it has been significant …we survived the wave last year, our Delta wave, But I will be the first to admit and I know, and Dr Donald can tell you, we came very close, like most other nations to collapsing, which was what we are trying to avoid always,” he said recently during a news conference.

“It was a lot of pressure on the team, on the facilities, etc. We have seen other nations that have succumbed too, but we have watched and we have learned. We bolstered, and we put support where we had to, and we came through. We lost a lot of Grenadians, unnecessarily, I think,” Steele said as he recalled the impact of the outbreak which resulted in the community spread of the coronavirus.

During the first outbreak, over 100 healthcare workers including nurses and auxiliary staff became infected and had to be quarantined. At that time, Dr Carol McIntosh confirmed in an interview that some staff at the hospitals were affected, and the administrators were adjusting. Because of the adjustment, she disclosed that elected surgeries had to be put on hold because of the outbreak. It is not known if anyone died because of failure to receive the required surgery.

Grenada’s second wave began in January 2022 following the Christmas holidays. At its peak, there were 501 positive cases per day but as of 20 February 2022, there were only 211 active cases. The Ministry of Health dashboard shows that the island has recorded a total of 13,526 positive cases with 214 deaths, since the first case was diagnosed in March 2020.

The country’s vaccination programme began in February 2021 and the total vaccine doses administered is 85,604. However, only 37,384 or 33.1% of the population are fully vaccinated. The number of people with only one dose is 5,527 while 5,309 have received a booster shot.

NOW Grenada is not responsible for the opinions, statements or media content presented by contributors. In case of abuse, click here to report.
Tags: carol mcintoshcoronaviruscovid-19linda strakernickolas steele
Next Post 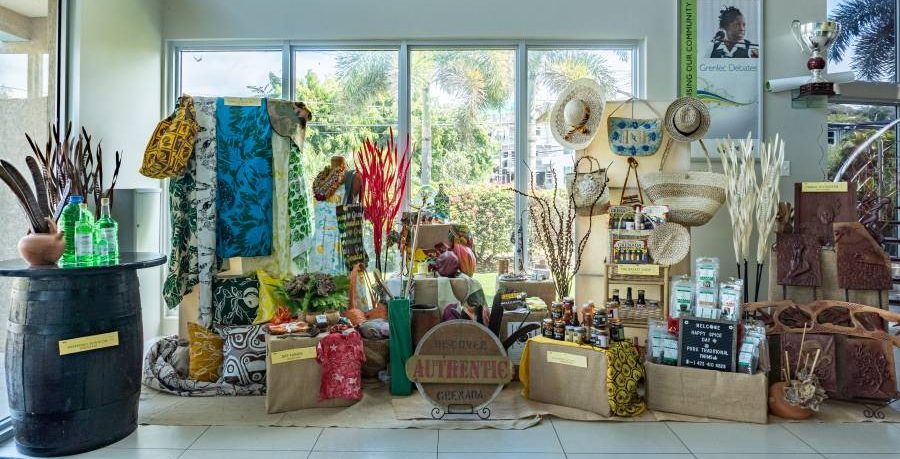